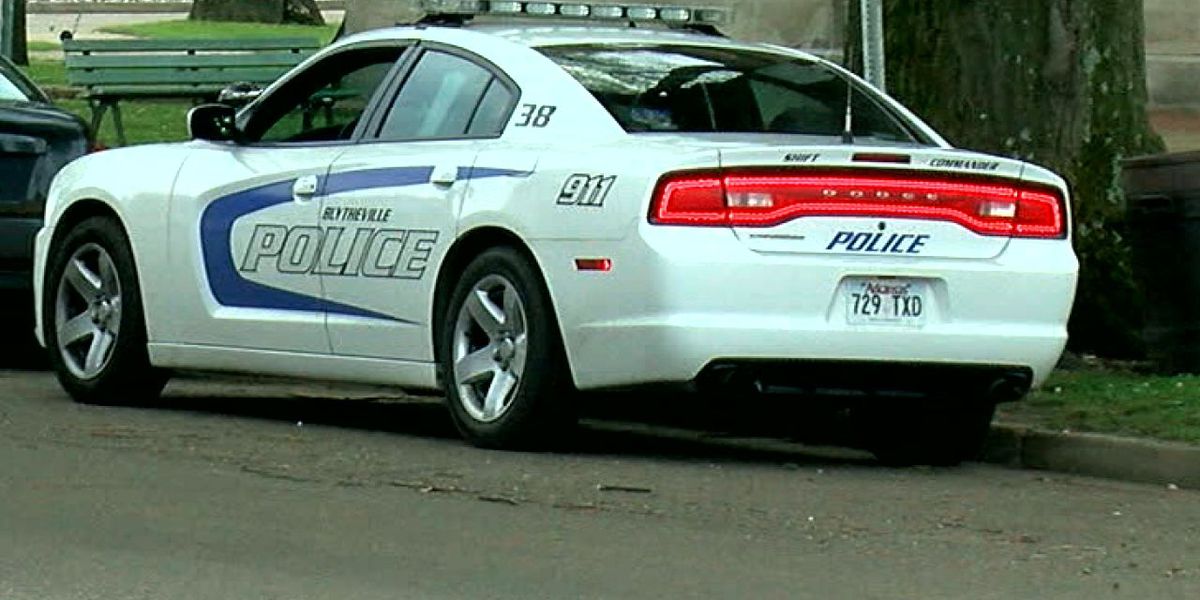 BLYTHEVILLE, Ark. January 27 2020 A Mississippi County sheriff’s deputy was injured this week after a weapon in his possession accidentally went off in a eye doctor’s office, striking him in the groin, according to authorities.

According to an incident report from the Blytheville Police Department, officers went to Vision Care on North 6th Street around 1:30 p.m. Jan. 23 about a person who had shot himself.

The deputy – Matthew Richardson – was at the scene when officers arrived, the report noted.

“Upon arrival at Dr. Johnson’s office, I noticed a white SUV backing out of a parking spot. I made contact with a white female driving and passenger Matthew Richardson, who was bleeding from the groin area,” the incident report noted. “I offered Richardson medical attention, to which he declined stating he could make the ride to the ER.”

Police then escorted Richardson to a nearby hospital for treatment. While there, officers spoke to Richardson about what happened.

Richardson told police he started bleeding after the .357 firearm went off. Officers then looked at his jacket and found a very large hole in the right hand pocket, police said. Police also recovered a damaged car key and projectile fragments from the weapon as well.

Richardson also told police that they called for an ambulance and that the receptionist at the doctor’s office offered to take him to the hospital.

No one else was hurt.

Pa. officer dies while on duty