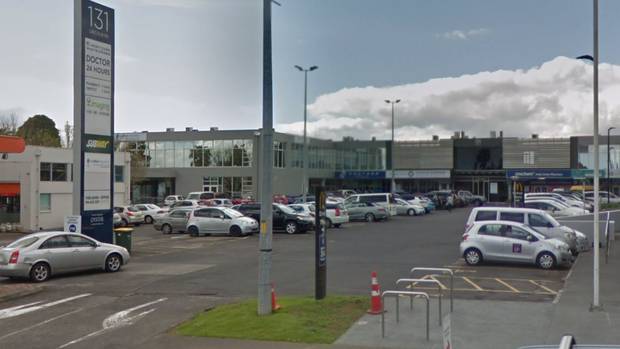 A “brutal attack” in which a doctor was allegedly punched in the face and nurses were shoved to the ground had a mother and her sick son fearing for their lives.

One woman, aged 22, has been arrested and charged over the incident.

A mother who was waiting at the clinic and did not want to be named told the Herald about the terrifying incident at the White Cross medical clinic in West Auckland early today.

Police confirmed they were called to an incident on Lincoln Rd in West Auckland about 3.40am.

The witness, her voice still shaking, said a group of gang members burst through the doors of the clinic and started attacking staff, security and intimidating patients.

“I have never seen anything like it. I was honestly so scared for my life.”

She said her son was sick and she’d been waiting patiently with him for nearly two hours when the group turned up.

“A doctor was assaulted, he was punched in the face, nurses were pushed to the ground, even the security guard was attacked.

“They came out of nowhere, started yelling and saying their friend had been assaulted and bowled their way straight down to the department rooms.”

The mum said there were kids crying and the clinic was forced to close after the incident as staff had been hurt and were in shock.

White Cross spokesman Steffan Crausaz said it was supporting all staff affected by the incident at the Henderson Clinic.

“We are saddened that this happened to staff who work hard to provide 24-hour medical care to the community.”

A 22-year-old woman was arrested and charged with assault and willful damage, police said. She will appear in Waitākere District Court on Friday, November 29.

No one else was being sought in relation to the incident.