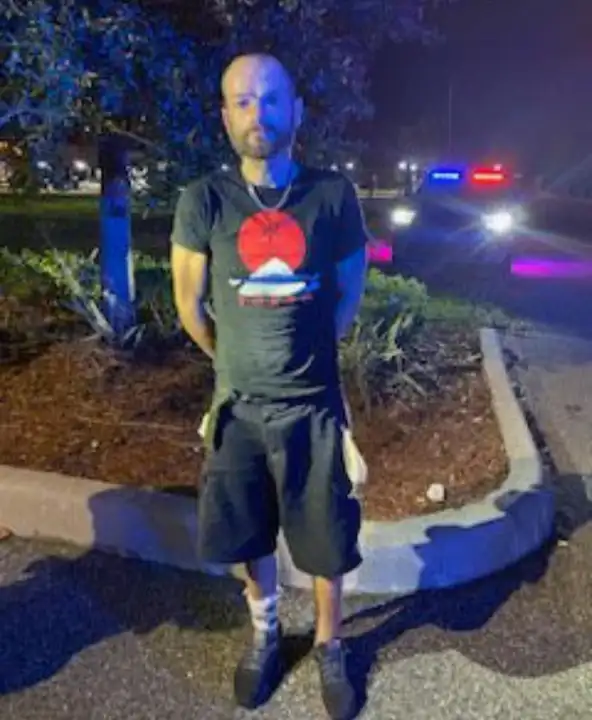 They say that some folks just don’t have a lick of common sense and one Florida man recently became the poster child for this.

With more than forty law enforcement officers inside a local Walmart for “Shop with a Cop”, the man decided to shoplift thinking that no one would notice.

But the man soon realized just how many law enforcement officers were inside the store when he attempted to flee with stolen merchandise.

The man they referred to as Brad reportedly decided to shoplift while a Shop With a Cop event, which pairs law enforcement with local kids for holiday shopping, was taking place at an Orlando suburb Walmart.

“Bad idea, Brad,” the sheriff’s office said after the man was arrested.

As the Osceola County Sheriff’s Office pointed out in a Facebook post Thursday, “seriously we just can’t make this up.”

Mich. State Police: Driver Out of Gas Calls in Fake Shooting to Get Help