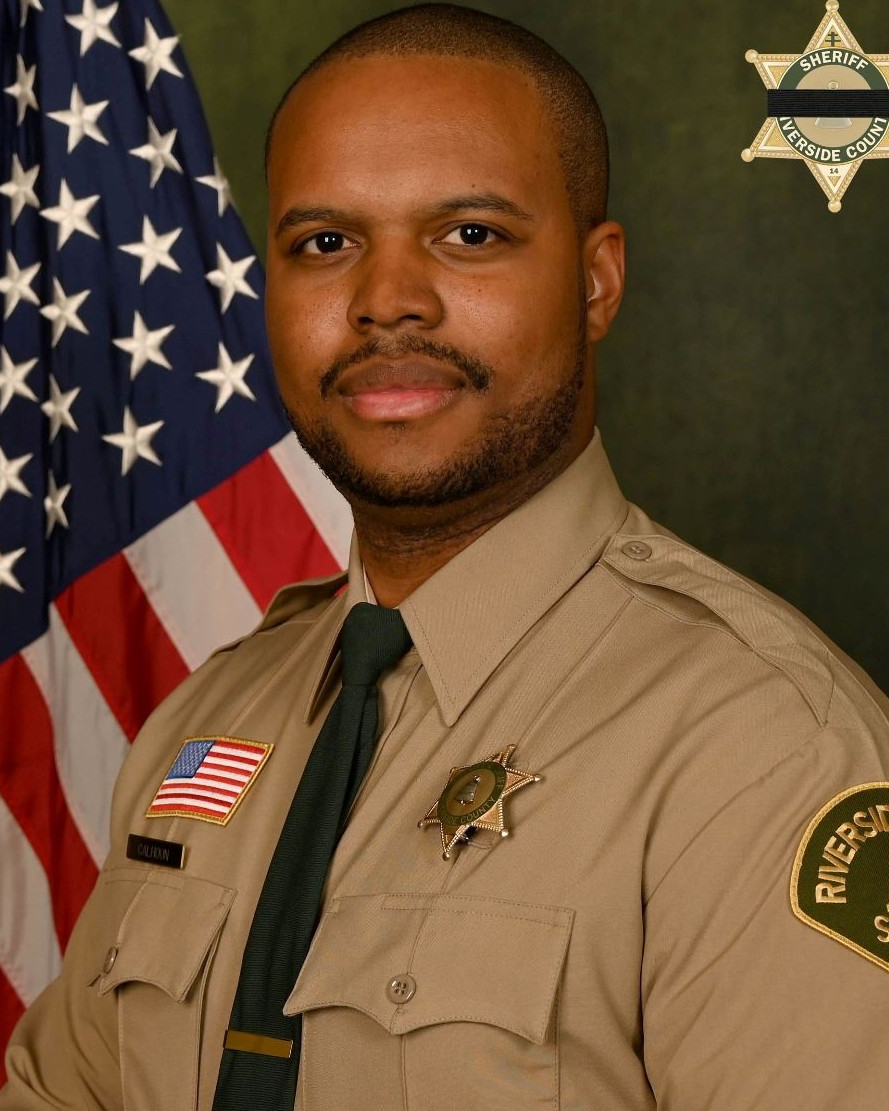 Deputy Sheriff Darnell Calhoun was shot and killed while responding to a domestic violence call in the 18500 block of Hilldale Lane in Lake Elsinore.

A call-taker heard the sounds of a struggle after an occupant of the home had called to report a child custody issue at the residence. Deputy Calhoun was the first deputy to arrive on the scene and was shot. Deputy Calhoun’s backup arrived and discovered him wounded in the street. The second deputy became engaged in a shootout with the subject and wounded the man.

Deputy Calhoun was transported to Valley Medical Center where he succumbed to his wounds.

Colorado Sheriff’s Deputy Dies of Heart Attack While On Duty