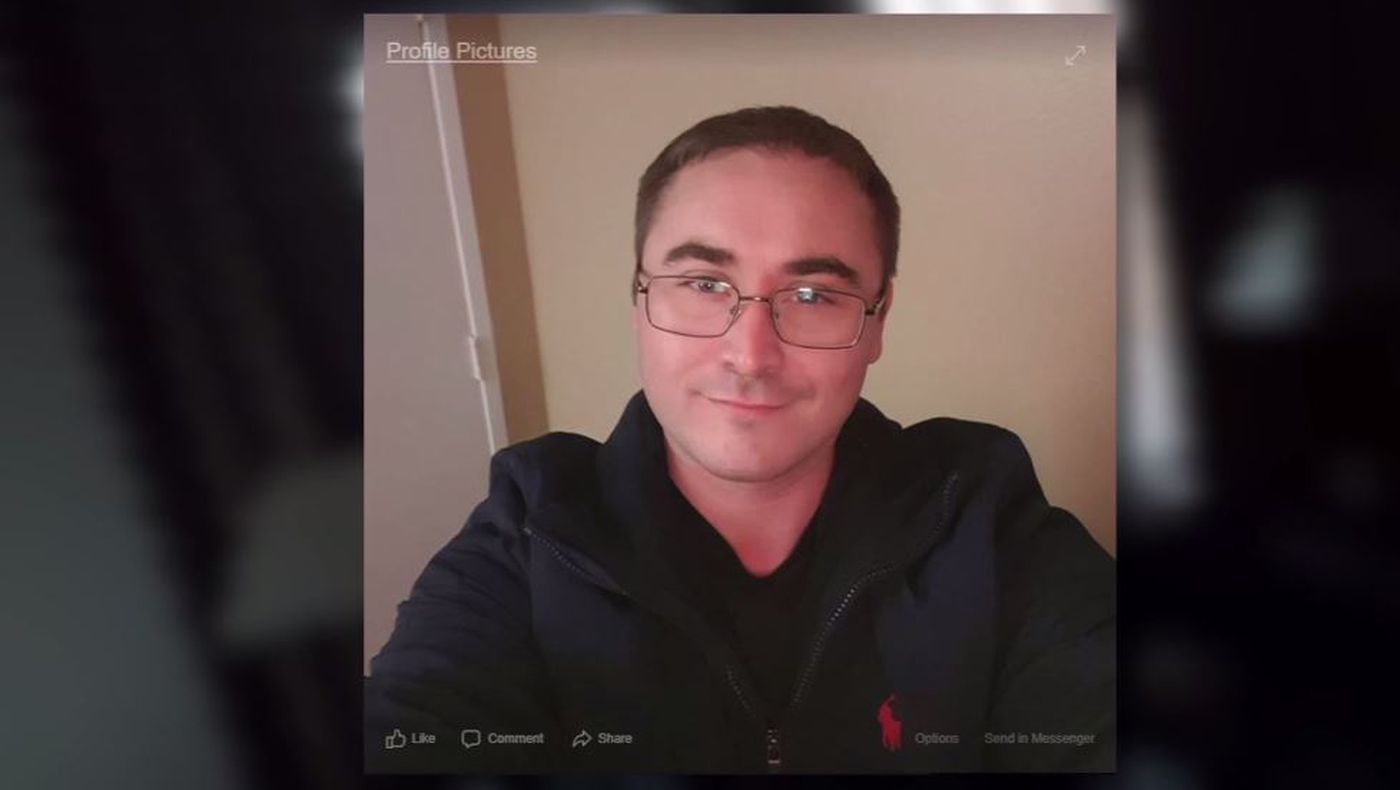 SAN DIEGO CA December 11 2019 A San Diego man faces several charges in relation to a series of YouTube videos in which authorities believe he was rehearsing a domestic terrorist attack.

Police served a search warrant at Homoki’s home and seized several firearms from his residence. According to the warrant, Homoki has 14 firearms registered in California purchased between February 2018 and May 2019.

Homoki booked a room March 22 at the Sofia Hotel and checked out the next day, the warrant stated. On Sept. 17, a video from a room in the hotel was posted to a YouTube channel believed to belong to the suspect.

The video appears to have been taken from a camera mounted to a man’s body. The videographer is not seen as two assault-style rifles on a couch are shown, along with a female mannequin head, a Department of Homeland Security license plate and ammunition scattered on the floor.

The video then shows a semi-automatic handgun being loaded and pointed at people walking outside, as the subject is heard saying “jams, boom,” documents said. The ammunition jams the gun, and the subject unloads the round.

The subject continues, picking up an assault-style rifle from the couch and pointing it out the window at pedestrians before pulling the trigger while the firearm’s chamber is empty. The subject can be heard saying “one down, more to go,” the warrant said.

Another video posted to the same YouTube channel Sept. 18 appears to be taken from inside the same hotel showing similar images play out, according to the warrant. The subject once again points weapons out a hotel room window at pedestrians and pulls the trigger with an empty chamber.

On Nov. 30, an anonymous person reported to the FBI an online chat user, allegely affiliated with the YouTube channel the videos had been posted to, had “gone off the deep end.”

The person said they watched the user “slowly become less stable over the period of almost an entire year” and post a goodbye message about five or six months prior.

The person said they feared he was planning to do something, adding they can “almost guarantee if he is confronted while at home, he will open fire on Federal Agents or police.”

Homoki is scheduled to be arraigned Monday. Police have filed a gun violence restraining order against him.