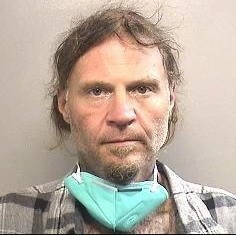 Arlington TX Dec 3 2020 A 50-year-old man is accused of stealing from a Salvation Army red kettle and threatening a security guard with a knife Monday at an Arlington Walmart, police say.

Anthony Capasso, 50, is charged with aggravated robbery after the incident outside the Walmart in the 4800 block of South Cooper Street.

According to police, Capasso is accused of stealing a red kettle and a worker’s backpack and threatening a security guard while trying to get away.

Officers arrested him in a nearby Home Depot parking lot and recovered both the kettle and backpack.

No injuries were reported.