Memphis TN security officer shot in the head is critical 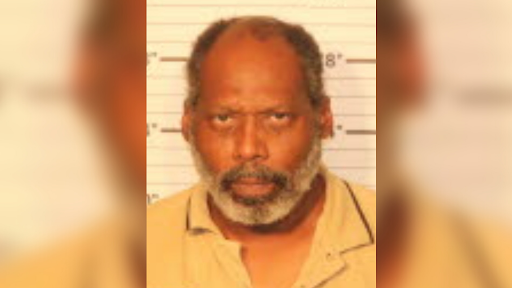 MEMPHIS, Tenn. Aug 22 2021— A security officer was shot in the head overnight at a Memphis gas station, according to Memphis Police.

Police said that two security officers at an Exxon on Millbranch Rd. were trying to get 56-year-old Darryle Tate to leave the property when things turned physical.

During the fight, one of the security guards tried to pull his taser on Tate, police said.

That’s when Tate pulled out a handgun and shot the security officer in the head, according to a police affidavit.

That security officer was rushed to Regional One Hospital in critical condition.

Tate is charged with one count of attempted second-degree murder and one count of employing a firearm with intent to commit a felony.