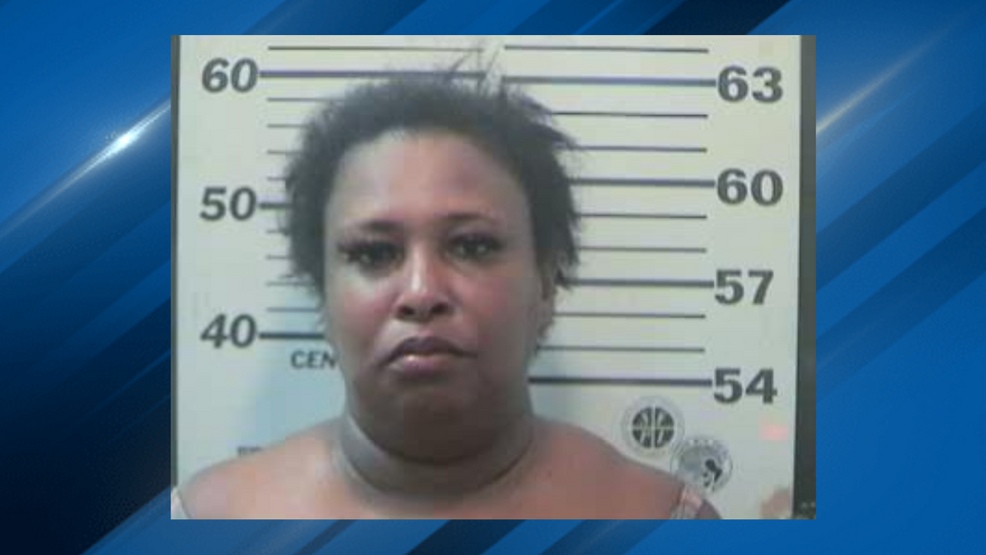 MOBILE, Ala. Sept 7 2020 Video of an apparent police tasing incident in Mobile went viral Friday on social media. The video has since been deleted, but it had some saying it’s another case of police brutality.

However, an eyewitness told NBC 15 News that’s not the case.

The video showed a woman appearing to be tased by a Mobile Police officer in front of the Walmart Neighborhood Market on N. University Boulevard.

That woman, Peta Gay Angella McAlmon, was arrested and charged with two counts of second degree assault and one count of disorderly conduct.

It happened just before 7 p.m.

The video showed McAlmon on the ground and her children screaming, trying to get close to her.

What the video didn’t show, however, is the entire interaction.

An eyewitness says McAlmon parked her car illegally in front of the store and left her children inside.

The eyewitness says the children were in the car, screaming and crying. It was a hot and humid evening.

The officer then told her she was parked illegally and she can’t leave kids unattended in the car, the eyewitness says.

The eyewitness says when the officer began writing McAlmon a citation, she punched him in the face and then spat in his face. When he tried to arrest her, she continued fighting.

This is where this video began. Someone came out of the store and began recording.

The police officer in the video was off duty at the time. Mobile Police Chief Lawrence Battiste says the officer was working security for the Walmart in the video.

Battiste says he cannot comment on the situation because it is now under investigation by internal affairs to see if the officer followed police protocol.

On Friday, September 4, 2020 at approximately 6:40 p.m., the officer was working an off-duty assignment at the Walmart located at 1300 North University Blvd. Management advised the officer that a woman had left two small children unattended in a vehicle and that the vehicle was parked in the fire lane.

When the officer approached the woman asking her to move her vehicle from the fire lane, she became aggressive with the officer and at some point spit in his face. When the officer asked for her name, she refused to provide it and started to walk away.

When the officer stopped her, she spun around on him and punched him in his face. The officer took the woman to the ground while the woman continued to resist arrest. The officer then pulled out his Taser and touch stunned the woman to gain control of her. The officer was then able to get her into handcuffs without further incident.

No one was injured.