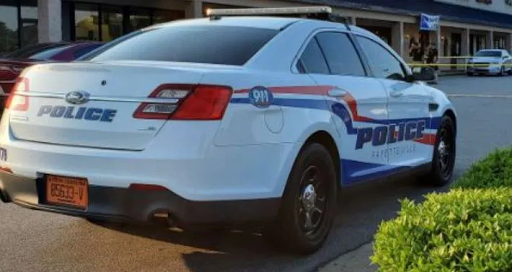 A North Carolina security officer was critically wounded during a carjacking and robbery at a closed hotel in Fayetteville.

He was found lying face down in a pool of blood, barely alive according to police.

He has been identified as 63-year-old Jerry Smothers.

Detectives are looking for video from nearby businesses and are chasing down a few leads.