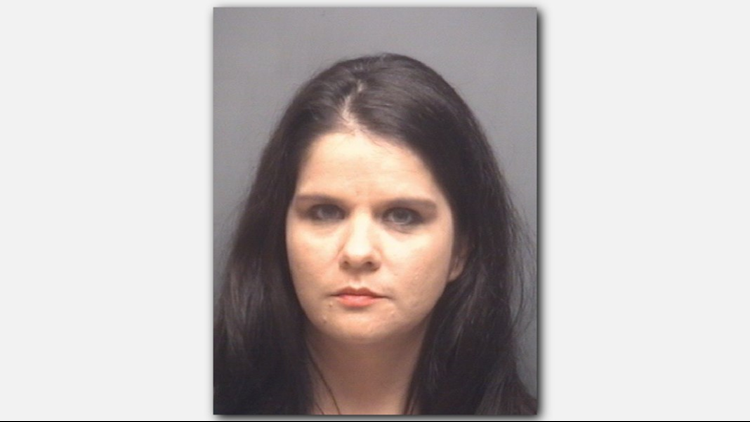 WILMINGTON, NC -April 27 2018  An Archdale woman who was arrested for breaking and entering into a children’s hospital in Wilmington may have been trying to abduct babies from hospitals in the Carolinas.

Linda Mae Everett entered patient care areas unauthorized at New Hanover Regional Medical Center on April 5 after she was originally denied entry at the check-in desk at a women’s and children’s hospital according to WECT.

An arrest report from High Point police says Everett, 37, was arrested on the 500 block of E. Green Drive in High Point on April 17. A warrant was issued on April 11. Police say Everett is out on bond.

When hospital staff saw Everett without a visitor’s badge, they alerted hospital police. Police questioned Everett and charged her with three counts of Felony Breaking and Entering.

The North Carolina Information Sharing and Analysis Center sent out a bulletin on April 13 stating Everett “is believed to be going to neonatal units of hospitals in North and South Carolina possibly in attempts to abduct a child.”

On April 5, 2018, a woman presented herself at the check-in desk at the Betty H. Cameron Women’s & Children’s Hospital, where she was denied entry.

The woman eventually entered patient care areas without authorization. Seeing she did not have a visitor’s badge, staff alerted New Hanover Regional Medical Center Company Police, who responded and questioned her.

NHRMC Company Police later charged the woman, identified as Linda Mae Everett, with felony breaking and entering based on the unauthorized entry to patient care areas. No patients were injured or endangered.

Among other security measures, New Hanover Regional Medical Center requires all visitors, including family members, to the women’s and children’s patient units to present photo identification at the front desk and be issued a visitor’s sticker to wear while visiting. Visitors must also state the name of the patient they wish to see.

NHRMC is committed to ensuring the safety and security of our patients, visitors and staff.

Hospitals in the Triad were alerted to Everett and have been on the lookout for her.

The head of nursing says the hospital has tracking devices on every baby that alerts security if newborns are brought out of designated areas of the hospital. They also get an alert if the tracker is removed.

There are secured doors leading into the neonatal unit that require a badge to get in, or an operator must manually grant access. The hospital is also equipped with video surveillance and security guards.