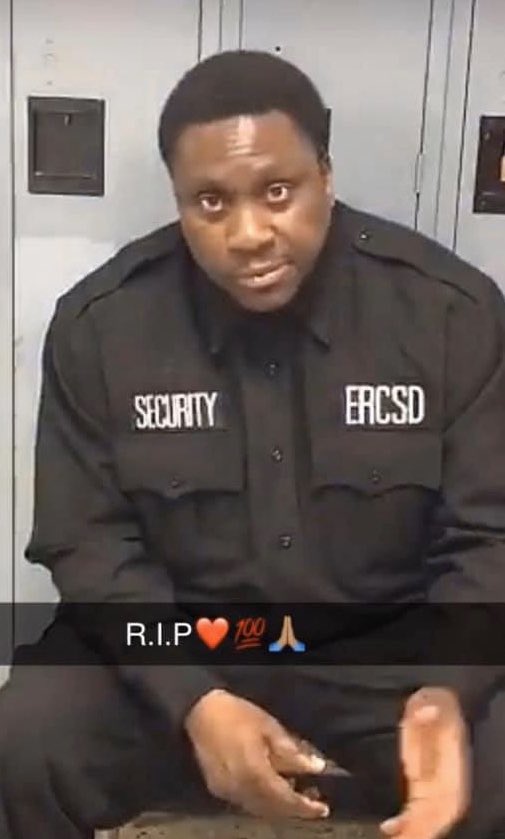 The Spring Valley community mourns the loss of a beloved high school security guard and coach this weekend.

“Our East Ramapo Central School District family is in mourning with the news of the death of Venel Eduoard, a beloved member of the Spring Valley High School security force and Junior Varsity soccer coach.

“Well-respected by students and staff members alike, Mr. Eduoard worked tirelessly to support and safeguard our school community for nearly two decades.  After the bell rang, ‘Coach Venel’ continued to serve our district as a teacher and mentor to countless student athletes.

“Mr. Eduoard’s enduring enthusiasm for coaching and his commitment to student safety will be sorely missed. Our thoughts and prayers are with his family during this difficult time.”

Firefighters battled a blaze early Saturday morning that engulfed a house on Rockland Lane. One male died in the fire, the police said.

Several current and former students, co-workers and members of the community took to social media to honor a man who they say they’ll never forget.