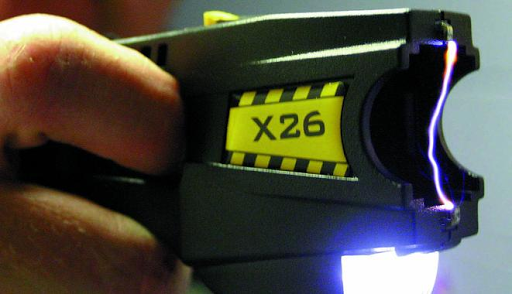 Sumter SC April 23 2021 The activation of a Taser by a middle school resource officer is currently under review by the Sumter Police Department.

The reports said that during dismissal Tuesday, a female officer pointed the device upward and activated it to make an arching sound in order to get the attention of students and prevent them from running/walking into oncoming traffic at Bates Middle School, said Tonyia McGirt, public information officer for the police department.

She said the device never came into contact with children or staff, and no injuries were reported.

Parents and guardians were made aware of the incident by Sumter School District.

According to a letter sent to parents from Bates Middle School, district Superintendent Penelope Martin-Knox and Police Chief Russell Roark are working together to ensure an incident of this nature does not happen again.

Other Sumter Police Department personnel will be assigned to the school, according to McGirt. The officer involved is no longer at the school. She has been an officer with the police department since 2016.