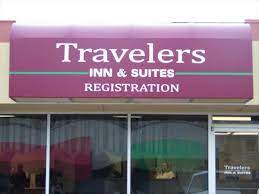 OKLAHOMA CITY OK June 8 2022 Authorities are investigating after a man was shot by a security guard in Oklahoma City.

Around 1 a.m. on Tuesday, Oklahoma City police were called to a reported shooting near I-40 and MacArthur Blvd.

When officers arrived at the scene, they realized that a man had been shot twice by a security guard at the Travelers Inn.

The victim was rushed to a nearby hospital with non-life threatening injuries.

Officials say the security guard is cooperating with the investigation.