Thompson man says he was racially profiled at Walmart, told he looked ‘like the type of person who drinks’ 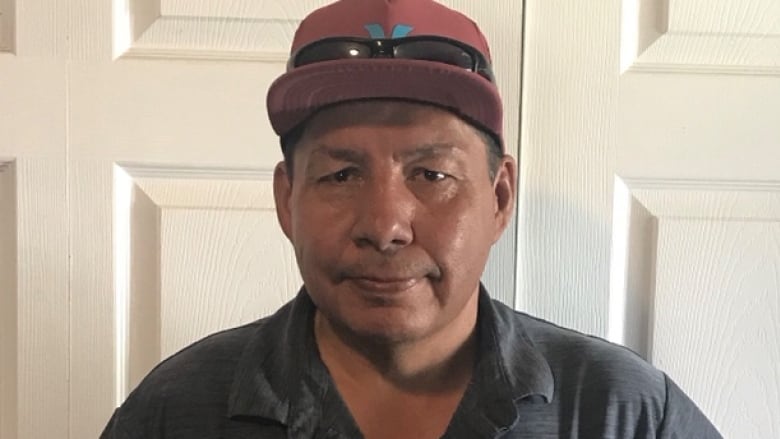 A First Nations man says he’s angry and hurt after being racially profiled at a Thompson store where he’s shopped for years — and the advocacy group that represents northern Manitoba First Nations says his story isn’t unique.

Wayne Constant, 56, says he stopped by the Thompson Walmart after work on June 29 to pick up dog food and drinks. He was dressed casually in track pants, a Nisichawayasihk Cree Nation golf jacket and running shoes. He was taken aback when a security guard stopped him from entering.

“He put his hand up and said, ‘You look like the type of person who drinks and I can’t allow you to shop in Walmart,'” said Constant.

Constant, who says he hasn’t had a drink in over 30 years, asked the guard if he was being racially profiled. He said he didn’t get an answer.

“I was appalled. Angry. Really hurt. So many emotions, just trying to process what was unfolding.”

When the security guard told Constant he had every right to stop him, the encounter verbally escalated, Constant said. He was screaming and yelling for the manager to come immediately. The guard threatened to call police.

A nearby cashier tried to de-escalate the exchange, asking Constant what he wanted to purchase and telling him to go shop for his items while the manager was located. The manager, with the security guard at his side, found Constant in the dog food aisle.

“I told him his security guy racially profiled me,” Constant said.

Constant, who has worked at Manitoba Hydro for the past 27 years — most recently as a field supervisor — says he’s shopped at that Walmart for years, but left shaking his head over the incident.

He has received several complaints about what he calls the ongoing mistreatment of First Nations citizens when they are trying to shop at Walmart. The complaints, he said, have one common thread.

“The assumption is that if you are Indigenous, you are intoxicated or under the influence,” said Settee.

“That is such an insult because there are a lot of our First Nations people who live a very good life, and sober lives, and they don’t need to be subject to that kind of treatment and harassment.”

Settee says an apology is in order. His advocacy organization has sent a letter to Walmart asking to meet with the local manager to resolve the matter and put a plan in place going forward to avoid similar encounters.

Constant contacted the manager of Impact Security, the company contracted by Walmart. He was told an investigation will be carried out.

He is also planning to file a human rights complaint. He has the backing of MKO.

“It’s hard to believe in this day and age with all that is happening with racial profiling nationwide and internationally — we thought we had evolved, but we are nowhere near where we should be,” said Settee.

In a statement sent to CBC News on Friday, Felicia Fefer, Walmart Canada’s manager of corporate affairs, said the company is aware of the incident and does not condone racism or discrimination.

“Walmart is committed to providing a safe and inclusive environment for our associates and our customers,” Fefer wrote.

“Celebrating diversity and fostering inclusivity is an integral part of the Walmart culture and we are proud to reflect the diverse communities we serve through our associates.”