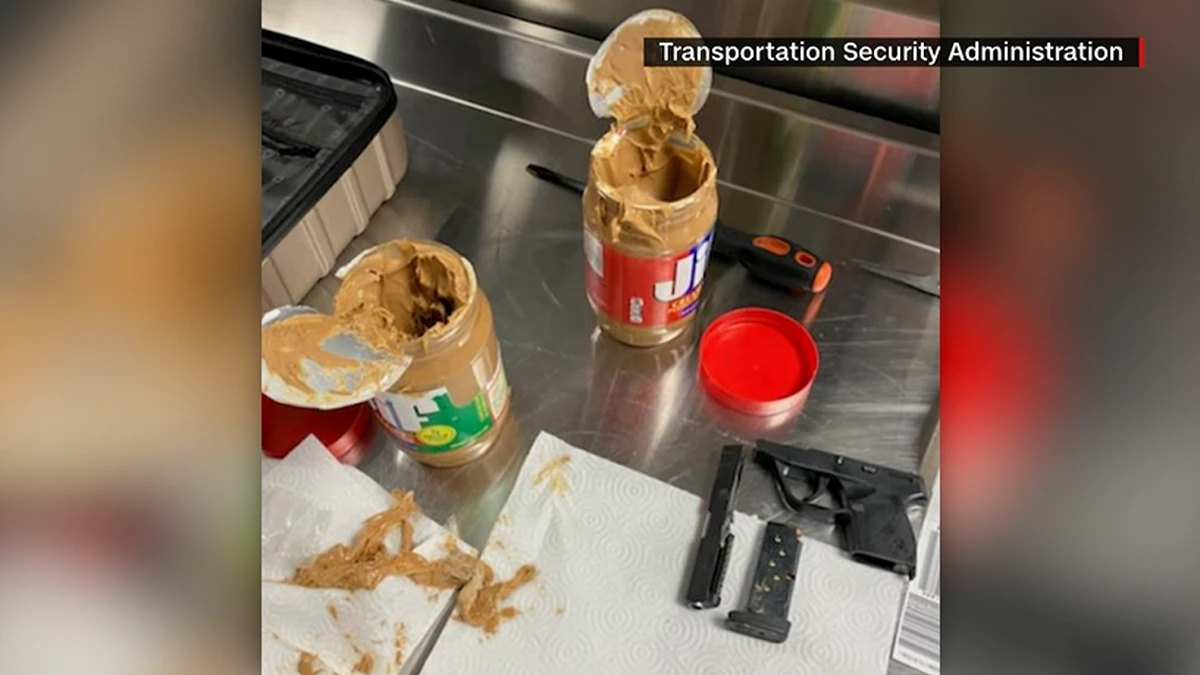 He was screening some checked baggage when one of the bags triggered an alarm, according to a TSA spokesperson.

Upon closer inspection, the spokesperson reported, he found parts of a disassembled semi-automatic handgun hidden inside. The gun’s magazine was loaded with bullets.

TSA officials notified the Port Authority Police, who confiscated the items, tracked down the traveler in the terminal and arrested him.

Civil penalties for attempting to bring undeclared weapons onto a flight can cost up to $15,000.