Two people are dead and three are injured, including an officer at senior apartments 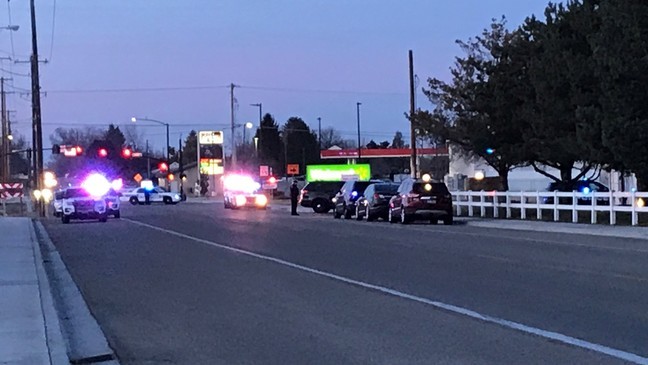 BOISE, Idaho  Feb 24 2020 Two people are dead and three are injured, including an officer, after shots were fired at an apartment complex in Idaho on Thursday.

The officer has non-life-threatening injuries, according to the Caldwell Chief of Police.

Caldwell Police Chief Frank Wyant said the report of an active shooter at the Portstewart Apartments came in at 4:19 p.m. Thursday, and responding officers found multiple victims at the scene. A police officer was among the injured, and the suspect in the case was among the dead.

Caldwell is part of the Boise metropolitan area and has a population of about 54,000.

Officials said the incident happened at the Portstewart Senior Community, a complex for the elderly.

No one has been identified at this time including the suspect.

Canyon County Dispatch said the call came in at 4:19 p.m.