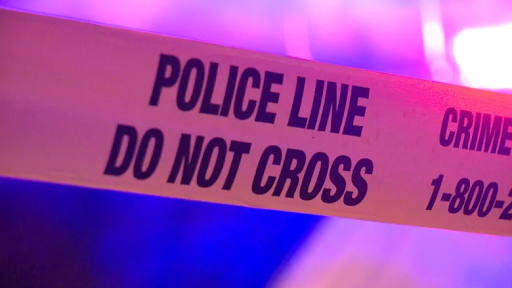 A 51-year-old man has been charged with manslaughter in connection with an altercation at the Trinity Western University campus in Langley, B.C., that led to the death of a 31-year-old man.

A manslaughter charge was filed Dec. 22 against Jack Hutchinson, who was working as a security guard at the time of the incident.

The incident took place on the afternoon of Sept. 30, 2020, at the Langley campus of the university, according to a statement released several days later by the Integrated Homicide Investigation Team (IHIT).

According to police, officers responded to a report of an agitated man who was involved in an altercation with campus security.

Langley RCMP officers arrived to find the man, who has since been identified as Howard Glen Hill, unresponsive. He was taken to hospital.

The IHIT statement, which was released Oct. 9, didn’t say when Hill died — only that IHIT took over the investigation “several days” after the incident.

Jang said investigators have ruled out a shooting, but couldn’t otherwise comment on the injuries Hill sustained.

Hutchinson was released from custody after a Dec. 23 court appearance. His next court date is set for Feb. 4, according to Jang.

Winnie Lui, director of public relations at TWU, sent CBC News a brief statement on Monday saying the university is aware that the security guard involved in the Sept. 30 incident was arrested and charged, but since the case is before the courts, the university “is not in a position to make any comments on the case or on details leading up to the charges.”

In a second statement, Lui said Hutchinson is on medical leave due to injuries sustained during the incident. She said Hill had no known association with TWU.

“We are deeply saddened by this situation, and grieve the loss of life,” said Lui.

Security guard stabbed at hotel in the Financial District