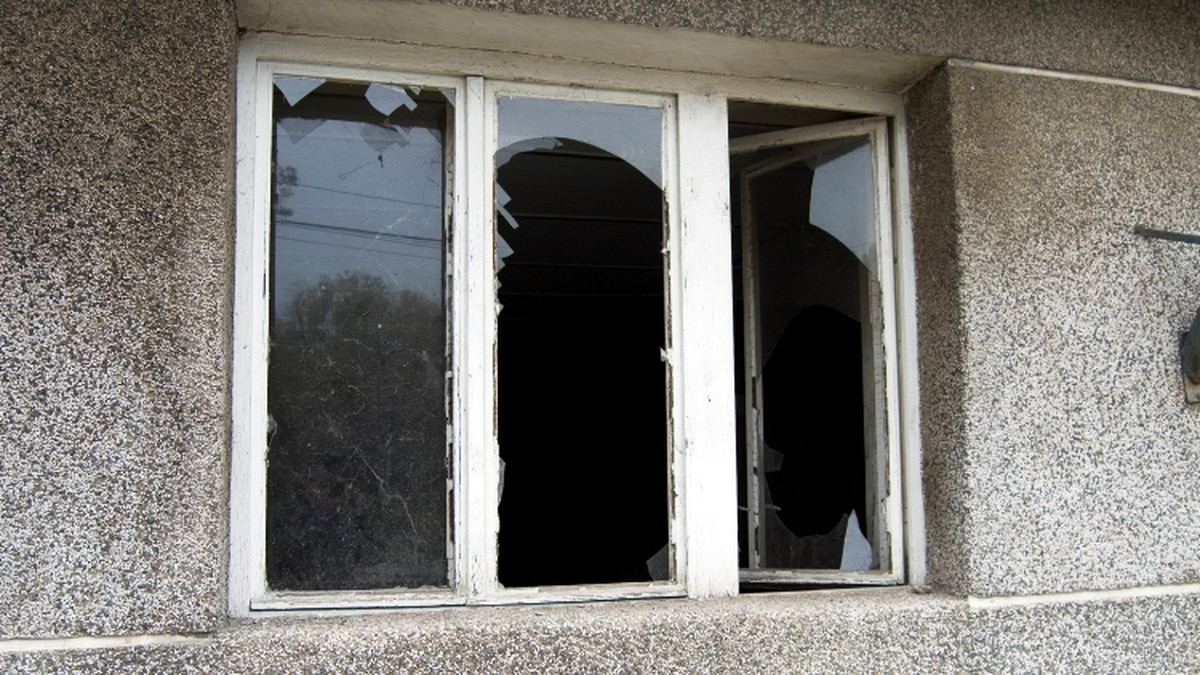 Authorities in Virginia say a man killed an intruder who broke into his home early Tuesday morning.

The homeowner attempted to get his gun when Cheeks grabbed him from behind.

WDBJ reports the two men were then involved in a struggle that caused both of them to fall to the floor before the homeowner shot the alleged intruder two times.

According to the sheriff’s office, Cheeks died in the shooting. His body was taken to the coroner’s office for an autopsy with the results currently pending.