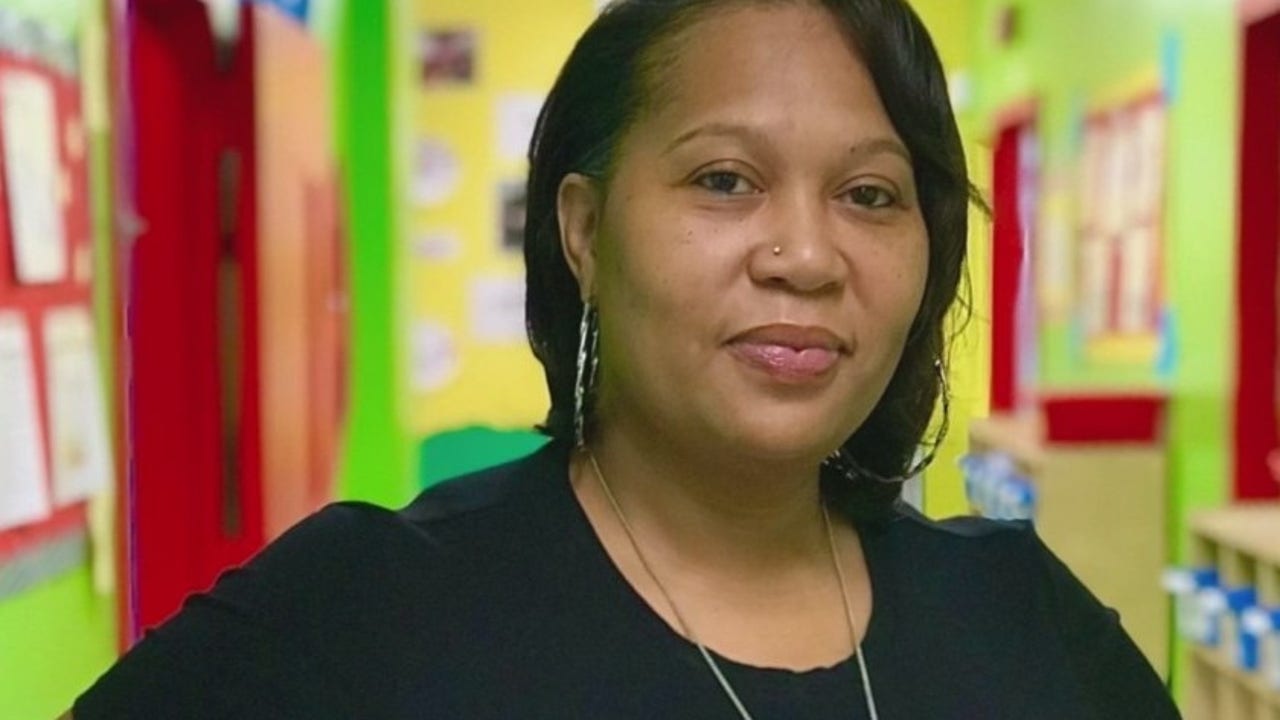 The woman told police she shot her husband because he was sexually abusing children at a day care she runs in Baltimore County, Maryland.

The victim was shot twice and is in critical condition.

The couple was barricaded inside the room for about 30 minutes.

Shanteari Weems, 50, was arrested and is charged with assault with intent to kill.

Police found two guns in the room, along with letters Weems wrote apologizing to the children, saying she didn’t know what was going on at the day care.

Baltimore County police said they are monitoring the case in D.C. and supporting the local families impacted. They say the day care facility is closed for the time being.

Weems told police she’s been married to the victim for five years.