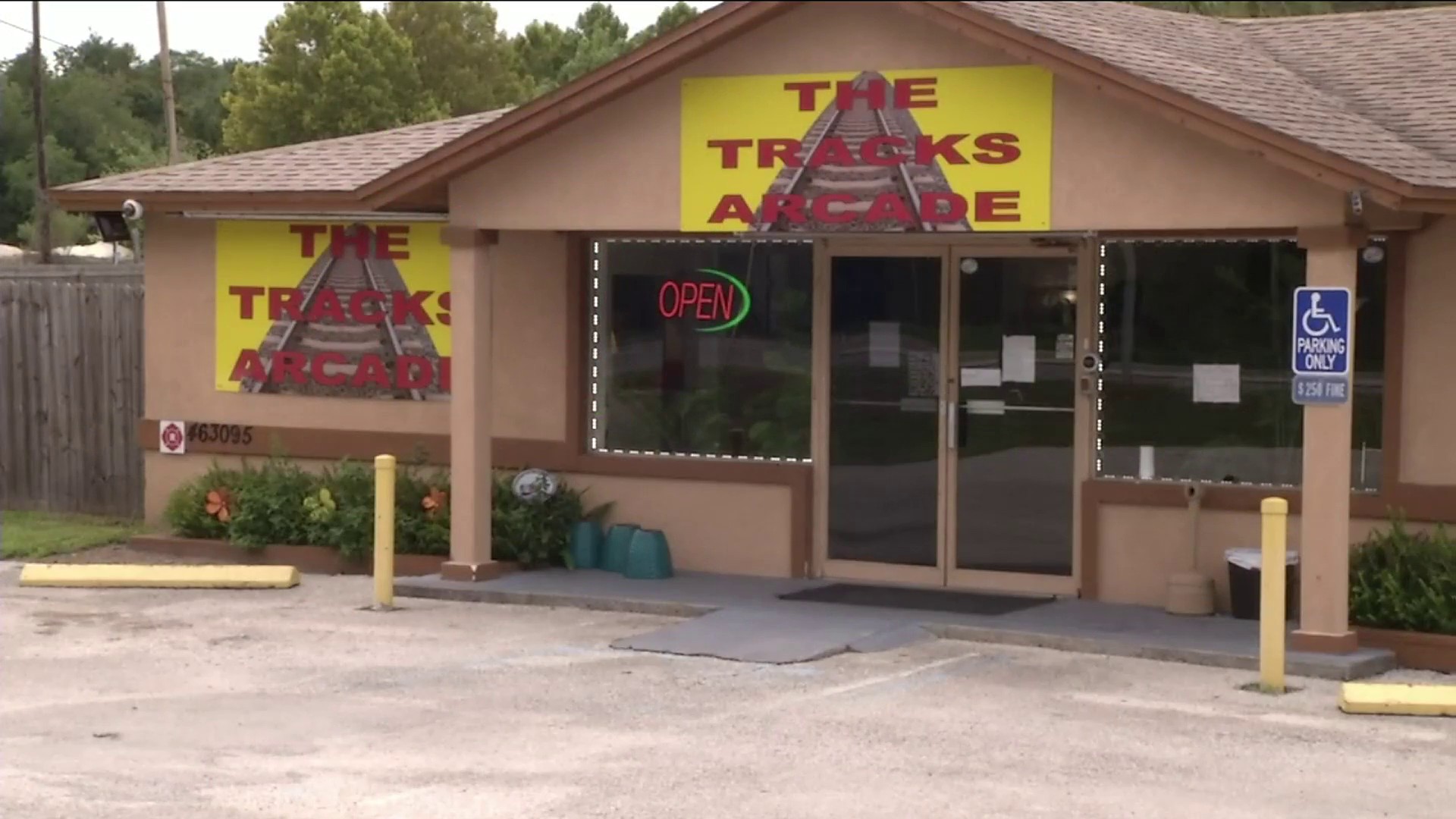 The person shot has sustained non-life-threatening injuries according to deputies.

What started as a robbery, quickly escalated when a security officer intervened and shot one of the suspects in the arm and buttock, according to the sheriff’s office.
All four suspects then got in a car and sped off but were later caught by deputies on Interstate-95 and SR-200.

No other injuries were reported, and the injured suspect is expected is expected to recover from his injuries.

The incident is still under investigation.

Authorities said there have been eight robberies targeting adult game rooms in Nassau County since 2017, including an arcade north of Callahan that was robbed at gunpoint in June. Shots were fired during a robbery at the Eighth Street Arcade in Fernandina Beach in October but no one was hit by the gunfire.

In November, a Charlotte NC security officer was gunned down during a robbery at the La Casa arcade. Two persons have been charged with robbery and murder in this incident.