1 dead, 1 in custody after shooting near Georgia State University 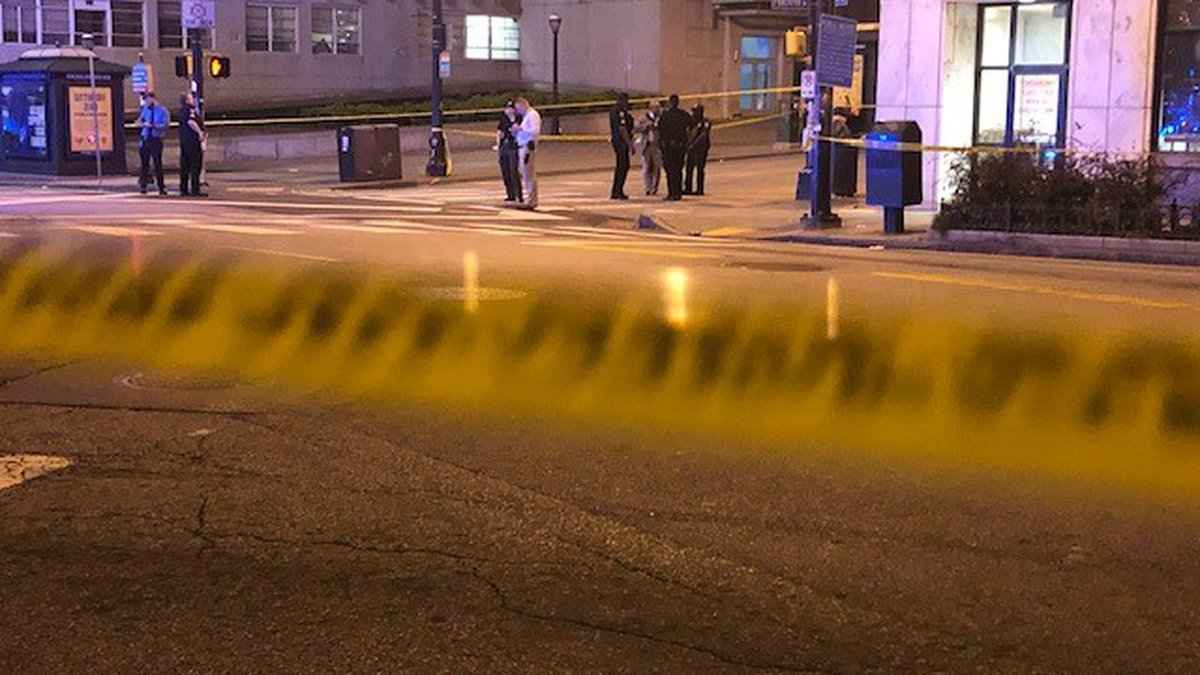 A shooting on the campus of the Georgia State University near downtown Atlanta Monday night brought a large police response.

Georgia State University Police and Atlanta police responded to the shooting that left one person dead.

They said there is no ongoing threat to the GSU campus.

Atlanta PD said that a male was shot and transported to the hospital where he later died.

Police said that one person has been taken into custody.

No other details have been released.