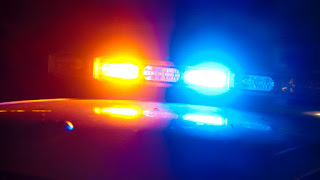 The incident happened while the officer was trying to break up a fight, said Pittsburgh Public Schools spokeswoman Ebony Pugh

Medics were called to the school to examine the officer’s injury, she said. The extent of his injuries were not immediately clear.

The students face charges as a result of the attack, Pugh said.

An investigation is ongoing, Pugh said.

Pittsburgh police assisted with traffic control and transports at the scene, according to Pittsburgh Public Safety spokeswoman Amanda Mueller.

Additional information was not immediately available.