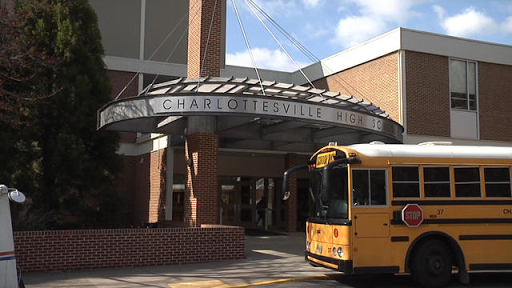 The county tells NBC29 that despite the ending of the SRO program – which came under fire last year – it still works with police on things like threat assessment and planning.

However, these new officers will be completely separate from the police force. Additionally, they will be trained by and answering to the school district only.

“Being in direct charge of them would be the main draw, the main strong point,” ACPS School Board Chair Graham Paige said.

”Once we have our own resource officers in place, we would be in charge of making their training. We’d be able to make sure that they are being trained in CRT (cultural responsive teaching) and responsive teaching and being able to communicate with all of our students. Also, we’d be able to have a better grasp on how much time they’ve been spending in the schools.”

The proposal, which would potentially be the first of its kind in the commonwealth, is in its earliest stages. Still, a rough plan for the program is already in place.

“We’d have eight officers that would be within our buildings, primarily in the high schools. One drawback is that we’d end up having to pay for that completely from the school board’s budget.” Paige explained.

Under the SRO program, county police shared the costs with the school district. ACPS says that a committee is working on making a official recommendations for the program, but it is expected to be included in next year’s budget.

“Right now, I can’t give you the exact date date in which it would be implemented,” Paige said. “We will be receiving a report in a meeting probably within the next month or two.”