An unemployed mother finds her calling in the security field 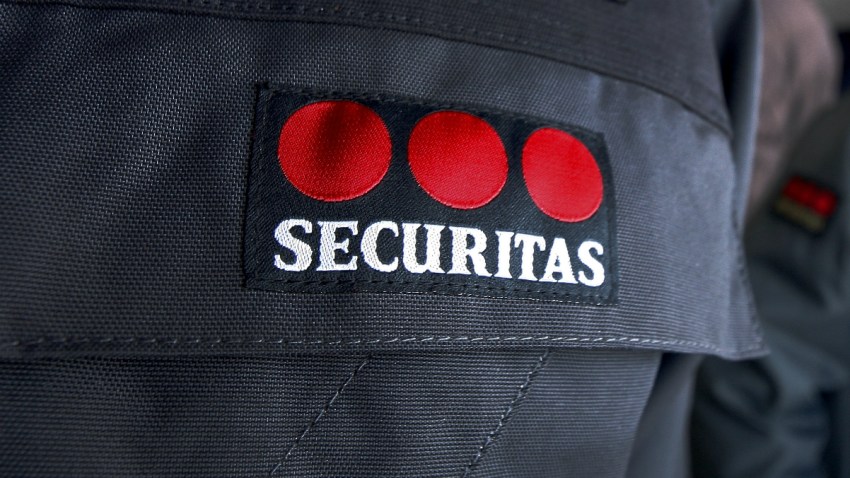 On the morning of March 5th 2012, Martha Whitestone walked into the local office of a national security service and asked if they were hiring.
A single mother of four who had been unemployed for nearly two months and living with a friend and her six kids, Martha was desperate to get back to making her own money and living in her own apartment.

It was easy work during the day shift, but the pay was barely minimum wage and there were no medical benefits. Still, she persevered and even picked up a second job while saving every possible dollar so that she could move her kids into their own place where they would no longer have to sleep on air mattress or crowd into the same bedroom.

It took her fifteen months and eleven days, but she finally moved into her own place and her ife was finally back on track.
Soon thereafter she decided to go back to school and enrolled in her local community college and began taking some general education courses with hopes of becoming a nurse in the near future.

By her two-year anniversary, Martha had been promoted to the rank of Lieutenant and was made the account manager with 9 persons reporting to her. It was a confidence boost for her and a sign from her employer that they were entrusting her with a lot more responsibility than she had ever had with any of her other jobs.

The security firm, Securitas, continued to guide her and soon put her into a management training program where she excelled and continued to grow with the company.

She never became a nurse, but she find her calling in the retails security field.