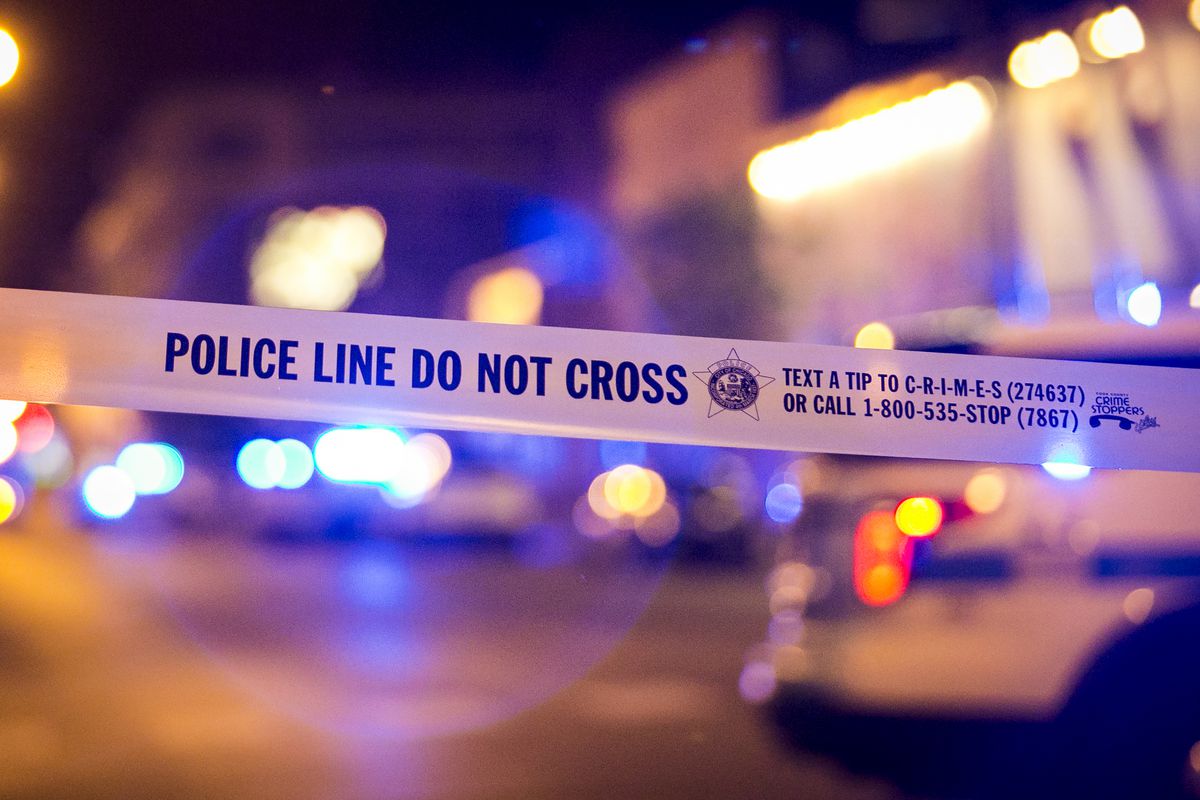 CHICAGO IL October 21 2019 A 26-year-old man was shot after he walked into a Taco Bell on Chicago’s South Side with a handgun and announced a robbery, according to police.

Police said after the man attempted to rob the fast food restaurant, a security guard shot the offender.

The incident occurred in Beverly View near the 7900 block of S. Western.

The offender was taken to a nearby hospital in stable condition. He was shot in the arm, according to police.

No other injuries were reported.

A weapon has been recovered from the scene, police said.