Deputy, passersby save Ala. officer from burning car 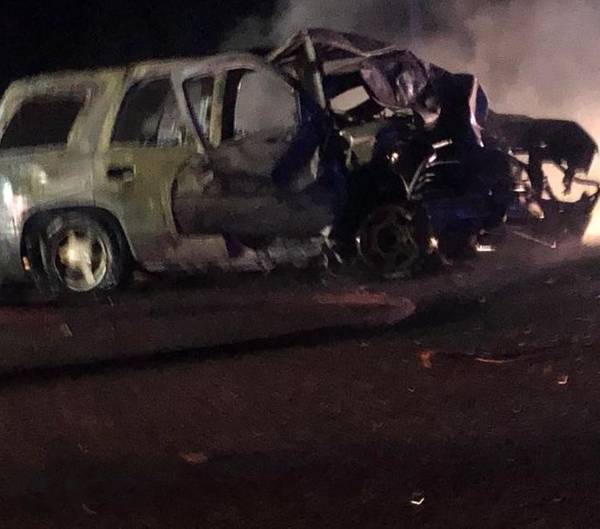 SYLACAUGA, Ala. Nov 17 2019— A critically-injured Sylacauga police officer was pulled from his burning cruiser in a Thursday-night crash.

Because of his extensive injuries, Johnson said, McGhee could not get out. Four passersby – including Talladega County sheriff’s Deputy Chris Rogers – stopped and pulled McGee out through the vehicle’s window. Johnson said without their swift actions, “circumstances could have ended very differently.”

Despite being critically injured, the chief said, McGhee’s remained responsive throughout the ordeal. Because of poor weather conditions, he was unable to be flown from the scene but ultimately was transported to UAB Hospital’s Trauma Center. He is in stable condition and faces multiple surgeries.

“Thoughts and prayers are appreciated for Blake and his family as he faces a difficult recovery ahead,’’ Johnson said.