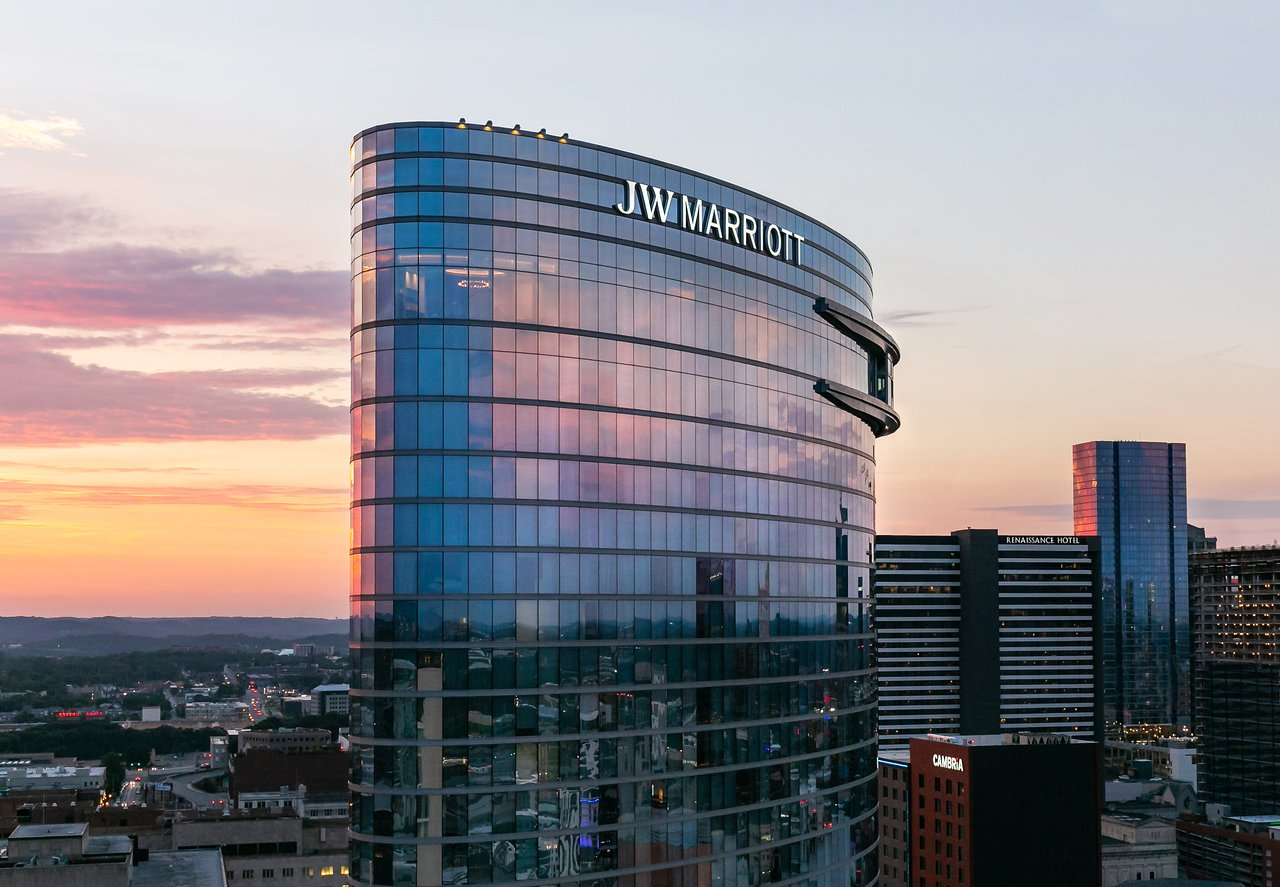 NASHVILLE, Tenn. November 17th, 2022 A drunk man was arrested in Nashville Wednesday after police say he threatened to “blow up” a downtown hotel and assaulted a security guard after having a confrontation about potato chips.

Ryan Abdelqadar, 35, was charged with assault, burglary, public intoxication, among other misdemeanor charges.

According to an affidavit, Abdelqadar entered a restricted area of the J.W. Marriott Hotel, 201 8th Ave. S, and grabbed bags of chips out of a box.

Abdelqadar was confronted by a security guard, who he pushed, police said.

Abdelqadar left the Marriott after threatening to “blow up the hotel and shoot the security guard,” according to the affidavit.

He was later caught and arrested. He had two bags of chips from the hotel with him.

Fatal explosion at Black Mountain motel in May ruled a suicide, police say