Philly police may replace some officers with civilians 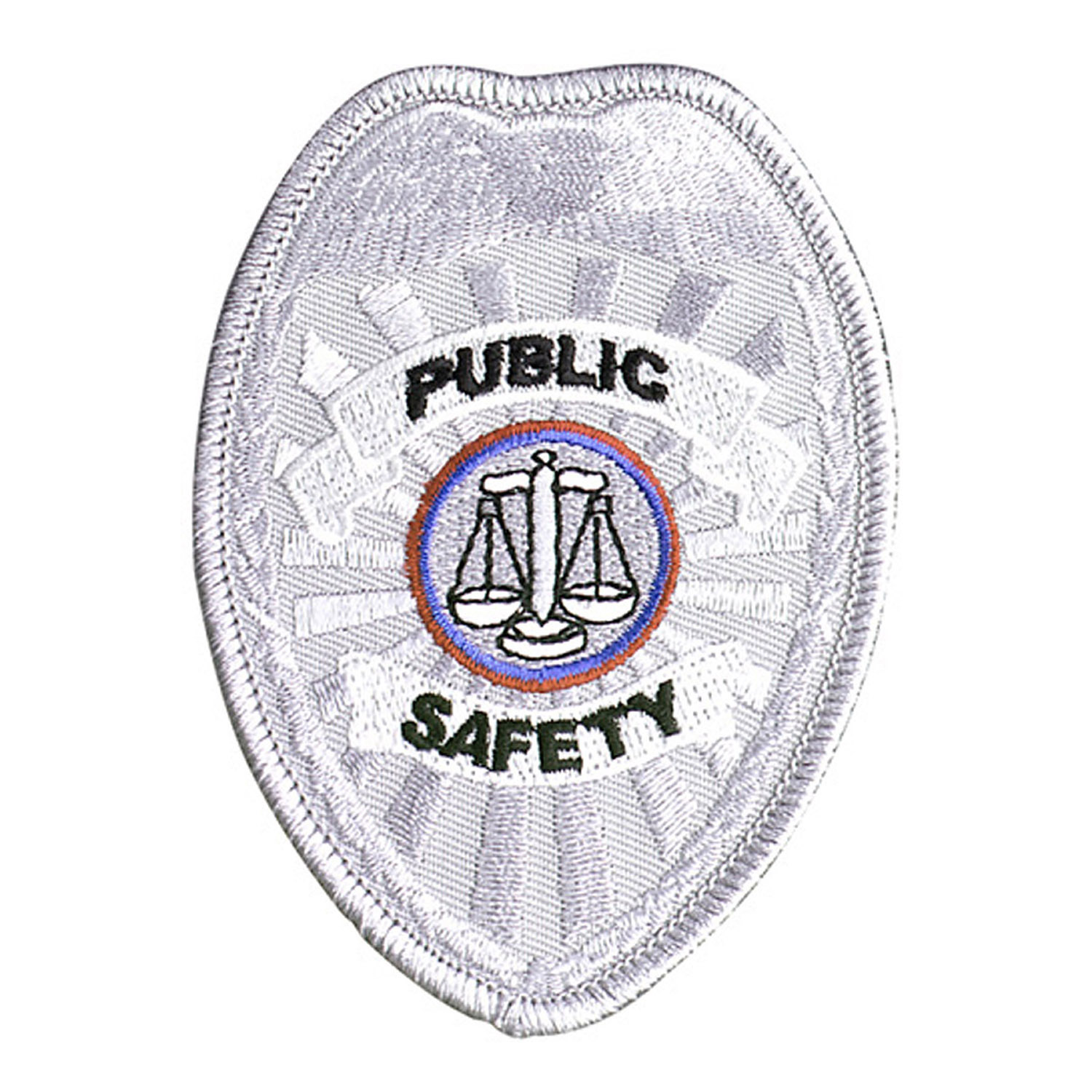 Council President Darrell Clarke has been a major proponent of public safety officers who are designed to do tasks that will free up police officers.

“To be able to deal with issues such as ticket writing, traffic enforcement, things that frankly speaking, police officers shouldn’t be doing,” Clarke said. “So frankly, I am excited to be moving forward.”

The ruling allows for the redeployment of police officers so they can concentrate on major crime and violence issues that have plagued the city of Philadelphia.

Clarke said he believes there is interest in the jobs that will come with retirement and health benefits and won’t have some of the tougher restrictions that have kept many from joining the police department.

“When the initial post was done about a year ago before we were challenged by the FOP–  we had more than a 100 people apply,” he said. “We have money in the budget for the first level of hiring and in the upcoming budget process we will put additional dollars to hire more people.”

Clarke said he’s hoping to see the first class of about 30 public safety officers on the streets early next year.

“It will be at a lower entry level as it relates to salaries because they won’t be dealing with violent crime, the training in New York is about half the training of that of a sworn police officer.”

In addition to traffic control, the public safety officers will also work in the following areas:

The current budget has over a million dollars budgeted to hire and fill the jobs, with more that can be transferred or put in the budget for the fiscal year beginning in July if needed, said Clarke.

The panel’s ruling also includes a retention bonus for regular police officers, which will provide $1,700 to all bargaining unit employees who are currently employed in the bargaining unit, with another $1,700 paid out for officers still on the job by next July 1. A hiring bonus of $2,000 will be paid out to new police employees.