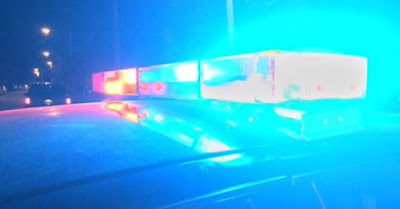 The week of May 20th-May 28th, and encompassing the Memorial Day Week-end proved to be violent for the private security industry.

Four on-duty and two off-duty security officers were killed, six were shot and two others were involved in fatal shootings.

Additional incidents are still being logged and there are accounts of even more violent incidents in numerous states. Those will be logged in to our news blog once confirmed.

You should also note that these are just some of the incidents that we have recorded while many others do not make media publications.

The following log shows a portion of the recorded incidents during this time: