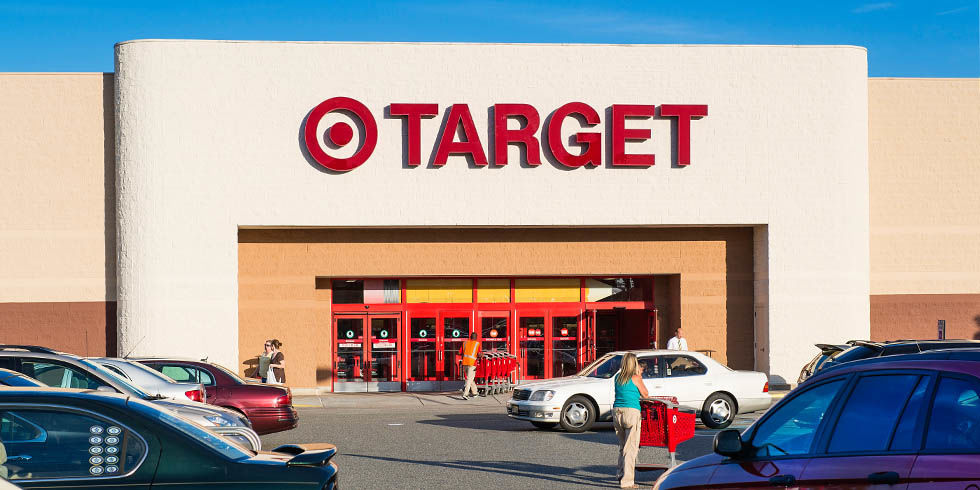 LIVINGSTON, NJ May 1 2017 — After being taken into custody by an asset protection officer at the Target located on Route 46 for shoplifting approximately $150 worth of baby formula,
Anthony Bellina, 31, of Lake Hopatcong was also arrested for possession of heroin by the Fairfield Police Department.

Fairfield officers responded to the Target on April 18 about the shoplifting incident while it was in progress. With baby formula found concealed in his backpack, Bellina was then placed under arrest.

During the subsequent search, according to police, the officers found a small quantity of suspected heroin in his pants pocket.

After being charged, it was discovered that Bellina had an active arrest warrant issued by the Roxbury Municipal Court. Police said he was released on his own recognizance on the Fairfield charges and turned over to the custody of the Roxbury Police Department.