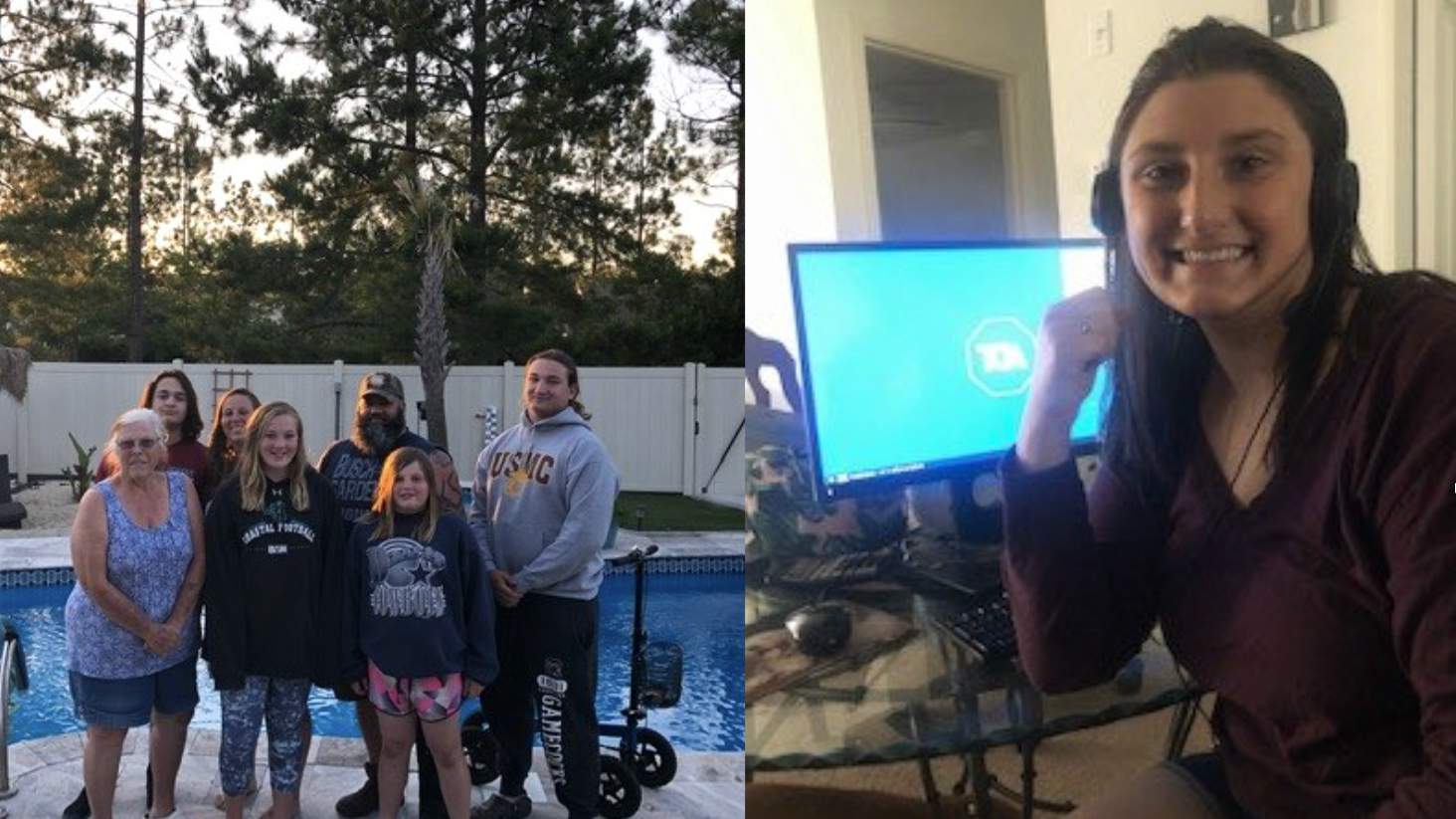 JACKSONVILLE, Fla.  May 18 2020– A Jacksonville security system dispatcher is getting some well-deserved praise for saving the lives of more than a dozen people and pets.

The Maura family in South Carolina was having a sleepover May 3 in lieu of prom. All 15 people inside were sound asleep when an ADT carbon monoxide detector went off.

The device triggered an alert for Alexius Alascio, an ADT dispatcher who is based in Jacksonville. Alascio then called the family and told them to get out of the house.

It’s a good thing she did, too. There was a gas leak inside the home, leaving deadly levels of carbon monoxide in the sleeping areas.

“We are very thankful for you because it definitely could have ended very differently in our household,” homeowner Alicia Mauro told Alascio during a Zoom call Wednesday.

“A lot of times we don’t get customers on the phone, we have to dispatch fire department and let them get there,” Alascio said. “So I’m very pleased I was able to get you on the phone and … get you out of the house.”

Fortunately, no one was hurt. Five pets inside the home were also okay.

An estimated 500 Americans die of carbon monoxide poisoning every year, according to figures provided by the Centers for Disease Control and Prevention.