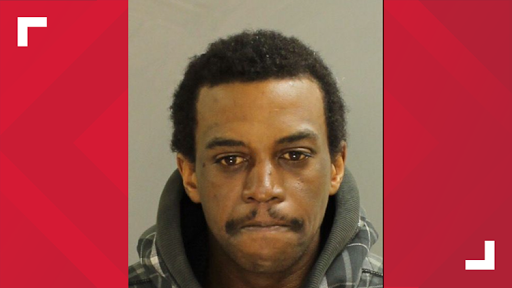 LANCASTER, Pa. Feb 12 2021— Police have charged a Lancaster man after he allegedly groped a woman and attacked a security guard at at Penn Medicine Lancaster General Hospital after his victim ran inside to escape his assault.

Lequaan Brown, 36, is charged with aggravated assault, stalking, and indecent assault in the incident, which occurred Wednesday afternoon, police say.

According to police, the victim was walking to work at about 4:24 p.m. when she was approached by a male suspect, later identified as Brown. He allegedly followed her on foot and repeatedly stepped in front of her to impede her from reaching her destination. He also made inappropriate verbal overtures to the victim and grabbed her buttocks and groin, police say.

The victim ran to an urgent care vestibule at Lancaster General Hospital, where a security guard intervened, according to police.

Brown allegedly assaulted the security guard before fleeing the area on foot, police say. The security guard required medical attention as a result of injuries sustained in the attack, according to police.

Officers identified Brown as the suspect and took him into custody.

He was held for arraignment and later committed to Lancaster County Prison in lieu of $500,000 bail.