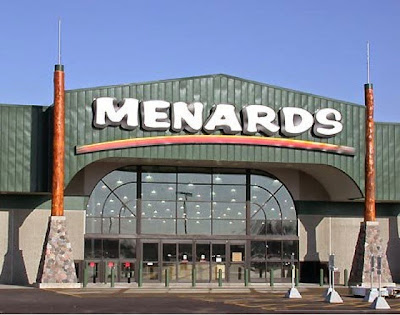 FORSYTH Jan 18 2020— Police say a team of shoplifters who tried to steal merchandise valued at more than $800 were foiled by an alert store security officer Sunday afternoon.

Sworn affidavits from the Macon County Sheriff’s Office describe how the suspects, two men aged 52 and 28 and a 32-year-old woman, all from Springfield, were detained as they tried to walk out of Menards in Forsyth with five heating system thermostats valued at $875.

Four of the thermostats were in a Walmart bag carried by the woman but police said the 28-year-old man had one of them hidden in the waistband of his underwear.

The affidavit said the 53-year-old Menards “loss prevention officer” had grown suspicious of the three people as they walked into the store together. Watching them on surveillance cameras, the affidavit said he saw them go straight to the thermostat display and start shoving them into the Walmart bag.

The affidavit said the 28-year-old man then proceeded to occupy one store associate by taking her to another aisle while the 52-year-old man talked to the store’s front end manager, both men seeking to distract the employees. The older man and the woman then walked out of the store with the Walmart bag and were intercepted by the loss prevention officer, who also detained the younger man at the store. All three were later arrested at Menards by sheriff’s deputies.