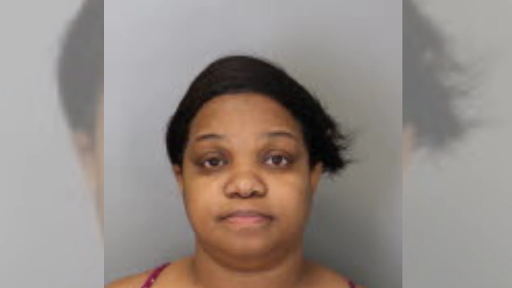 MEMPHIS, Tenn. Jan 13, 2022— A Memphis mother was arrested after carrying a handgun into a high school, according to the Memphis Police Department.

Police said that 40-year-old Demetria Jones walked into Kirby High School with the weapon on Monday around 3 p.m.

According to a police affidavit, a school resource officer noticed the gun when Jones’s shirt lifted up, took the weapon from her and placed her in custody.

Jones told police that she was called up to the school to file a report regarding her daughter who had been involved in an altercation at the school earlier in the day, according to the affidavit.

Police said there were multiple “no firearms” signs posted at the entrance of the school and all doors of the school.

Jones was arrested and charged with carrying a weapon on school property, a misdemeanor.