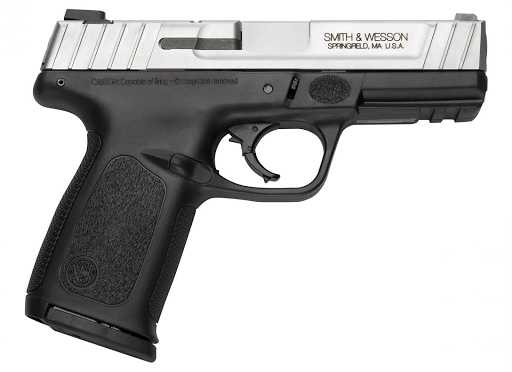 MEMPHIS, Tenn. May 2 2021— Memphis police arrested a student who allegedly brought a gun into a local school.

Police say an administrator at the school was told by a teacher that a student had a handgun in his waistband inside a classroom.

The student, identified as Amari Eure, 18, was taken into custody by a school security officer, according to an affidavit.

Police say the handgun was a .40 Smith & Wesson. The gun had 14 rounds in the magazine, the affidavit said.

Eure was taken to 201. He is charged with Carrying a Weapon on School Property and Unlawful Carrying or Possession of a Weapon.