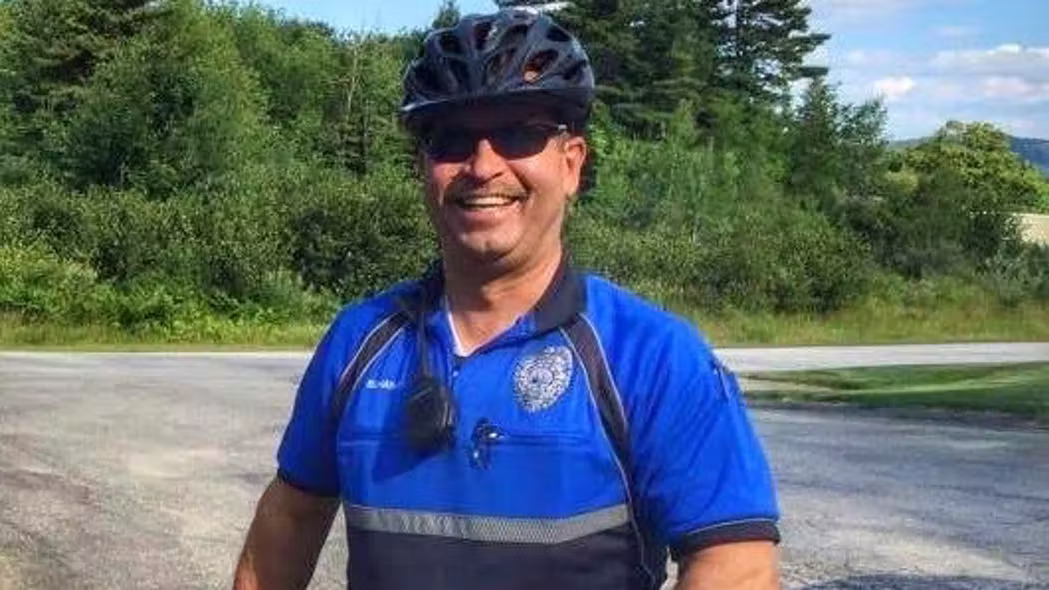 The Hillsborough police officer who served as the school resource officer at Hillsboro-Deering High School died after a medical emergency he suffered while on duty Tuesday at the high school, according to the police chief, less than two months before he had planned to retire.

Officer Rory Bohanan had been a police officer since 1988, after six years of service in the Navy and a year in the state Department of Corrections. He served in Henniker and Hopkinton before joining the Hillsborough Police Department, where he served as the high school’s resource officer.

“It was in this role that Officer Bohanan exhibited his excellence and merit. Guiding students, he not only ensured their safety, but he was also a respected mentor to so many,” Hillsborough Police Department Chief David Roarick said in a statement.

Bohanon was just weeks from his June 30 retirement when he suffered a medical emergency while on duty at the high school, Roarick said in a statement.

“The men and women of the Hillsboro Police Department extend our heartfelt condolences to his wife, children, family, and friends during what is a difficult and painful time,” Roarick said. “We will all miss “Officer Bo” very dearly.”

There will be a vigil Wednesday evening at the Hillsboro-Deering High School athletic field at 5:30 p.m.