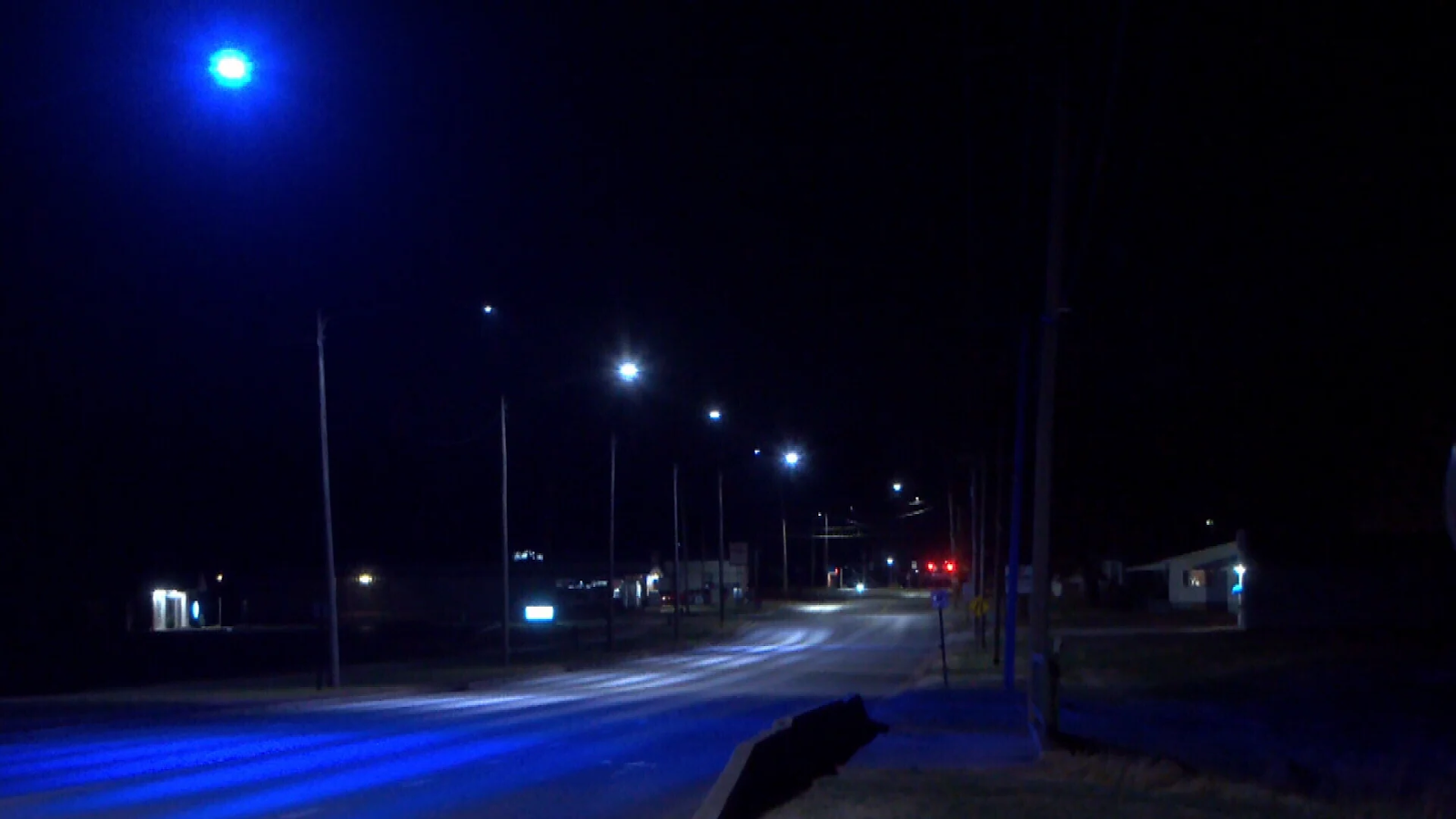 The Nevada Department of Transportation has announced that it has contracted with a private security service to patrol hotspots where copper thefts continue to occur.

Dark highway lights around Charleston Boulevard and Boulder Highway and other areas continue to be hit repeatedly dais a NDOT representative. NDOT determined the cause of many of these dark roads are in fact the results of copper wire thefts.

NDOT officials say damage from the copper wire theft was worse than expected, delaying getting the lights back on.

NDOT Public Information Officer Justin Hopkins said that while construction efforst will keep many drivers in darker conditions for several more months, NDOT is also announcing an effort to help cut down on thefts in the first place. Hopkins says a security company has been hired to monitor copper wire theft hot spots.

“The goal of our security patrols is to spot suspicious activity and then call in either the Nevada State Police or Metro,” said Hopkins.

He added, “We can hopefully either catch people in the act or spot vandalism immediately after it’s occurred so we can get to the problem faster,” said Hopkins.

Hopkins says the teams will patrol 24 hours a day. He says about half the team is up and running and has been working for a few weeks now.