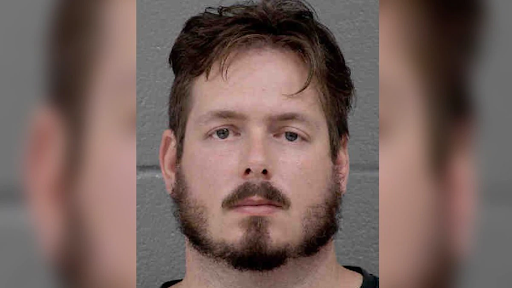 CHARLOTTE, N.C. Sept 10 2021 A security guard has been charged with sexually assaulting a juvenile while on duty, police said Thursday.

Detectives with the Charlotte-Mecklenburg Police Department said 31-year-old David Logan Marsh was working as a security officer for G4S when he transported a juvenile patient with an involuntary commitment order from a Rowan County medical center to one in Charlotte on Sept. 6.

Authorities allege that Marsh sexually assaulted the victim during the transport.

The juvenile told a medical professional and the Crimes Against Children Unit started an investigation, according to the CMPD.

Marsh spoke with detectives on Sept. 8 and was subsequently arrested and charged with statutory rape greater than six years, statutory sex offense, and two counts each of sexual activity by a custodian and indecent liberties with a child, police said.

He was booked into the Mecklenburg County Jail. According to the CMPD, the investigation is ongoing.