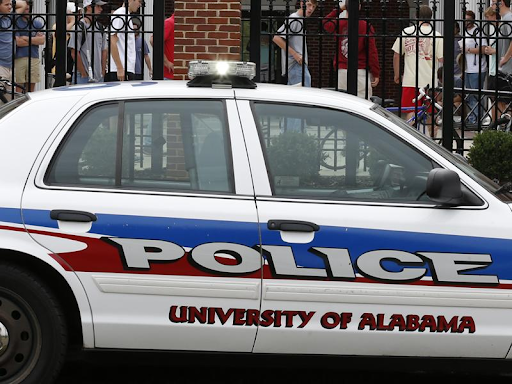 TUSCALOOSA, Ala. Sept 10 2021 Tuscaloosa police report that a young woman has been charged with attempted murder following an incident in a dormitory parking lot at The University of Alabama.

At noon on Wednesday, the University of Alabama Police Department was called to a dormitory parking lot to investigate a disturbance and report of multiple damaged vehicles.

According to Captain Jack Kennedy with Tuscaloosa Violent Crimes Unit, two individuals had been having a verbal altercation in the parking lot prior to the incident.

The University of Alabama, while the individuals involved in the altercation both attend other local colleges.

At some point, one individual entered her own vehicle and then drove into multiple other vehicles, later telling investigators in an interview they were trying to “run over” the other individual.

Several witnesses, as well as surveillance video, helped officers determine the suspect, 19-year-old Akeria Lane. She was then detained. No one was injured in the incident.

Lane has been charged with attempted murder and taken to the Tuscaloosa County Jail where she is being held on a bond of $40,000.

TPD said in a press release that the incident is isolated and “there is no reason to believe that there is any danger to the University of Alabama Campus or surrounding area.”