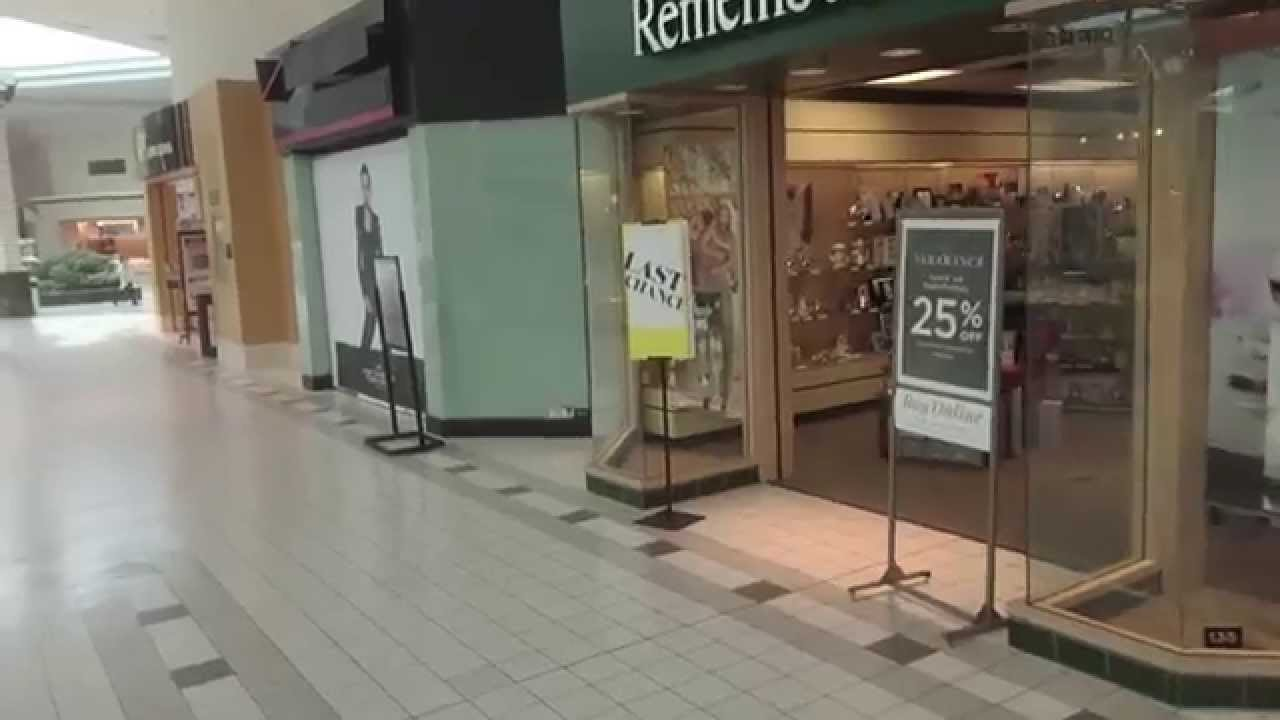 When deputies arrived they spotted the suspects leaving the mall. Two suspects fled while the third hid behind a dumpster near the entrance of the movie theater. All three were taken into custody.

Investigators say a traffic stop was made on a suspicious vehicle in a nearby parking lot which determined the involvement of two additional suspects George Muncan and Kiley Myers. They told deputies they provided transportation for the juveniles and served as lookouts.

All 5 suspects have been arrested in relation to the crime and are currently at the Charlotte County Jail. The names of the additional juveniles will not be released due to their age.

Use of 2-Way Communication Device

Contributing to the delinquency of a minor

Use of 2-Way Communication Device

Contributing to the delinquency of a minor