Pa. officer dies while on duty 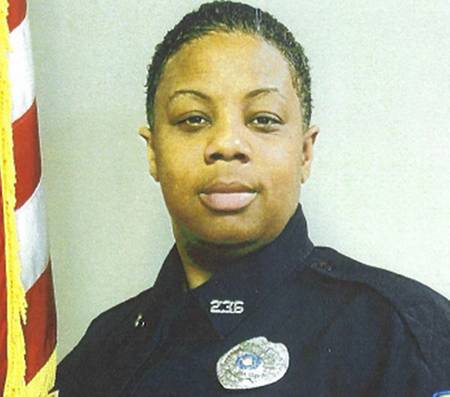 “We are awaiting further confirmation from the Medical Examiner’s office,” Kirkland said. “She was on duty and was asked if she wanted to do a double shift.”

“It’s a painful situation,” said Kirkland. “The fact that when you lose one of your brother, sister comrades, it’s painful. The other stuff is out the window.

Police Commissioner Otis Blair said Lee had been an officer in Chester for more than 22 years.

“An outstanding officer, a work-a-holic, she give you the shirt off her back if that’s what it took, fed you if it was necessary,” Blair said. “Of the highest honors. Our condolences go out to our family, her loved ones. She would want us to keep moving forward. We still have a job to do. Pray for her family, that’s all I can ask.”

Police officers from nearly every department in Delaware County took part in a procession that escorted her body from Crozer-Chester Medical Center the nearly 8 miles to the Medical Examiner’s officer at the Fair Acres Geriatric Center in Middletown. Along the route firefighters formed arches with the American flag hung from the ladder trucks. Residents stood and watched, some saluting or holding their hands to their hearts as the officer’s body went past.

At the Medical Examiner’s office, 50 officers stood at attention as Lee’s body, covered with an American flag, was brought out of the ambulance.

“What you see today is a fitting tribute to a fine officer,” Kirkland said.