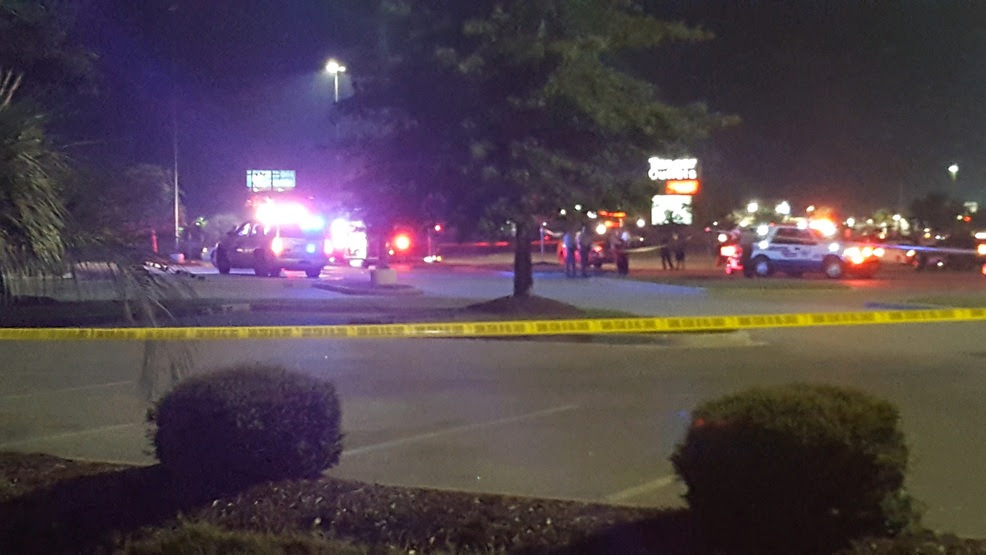 A shoot-out between a church security officer and at least one-armed gunmen has left one person injured.

The shooting occurred at a church near the Tanger Outlets on Highway 501 in Horry County as they were setting up for an arts and crafts week-end event.

According to those on scene, members of the local church were outside getting ready for their event when someone came up and started shooting.
An armed security officer returned fire.

Media reports indicate that the shooting started at the Grand Strand Baptist which is located in that area at 350 Hospitality Ln., Myrtle Beach, S.C. but that the shooting ended outside of the Ruby Tuesday’s restaurant in the Tanger Outlet complex.

Police have confirmed that one person has been taken to the hospital in connection with the shooting but have not stated if it was the security officer or the person who began the shooting or someone else in the crowd.

No information has been released regarding that person’s condition.

Police did not say if the security officer was a church member or was hired to protect the event and would only say that the shooting is still under investigation.