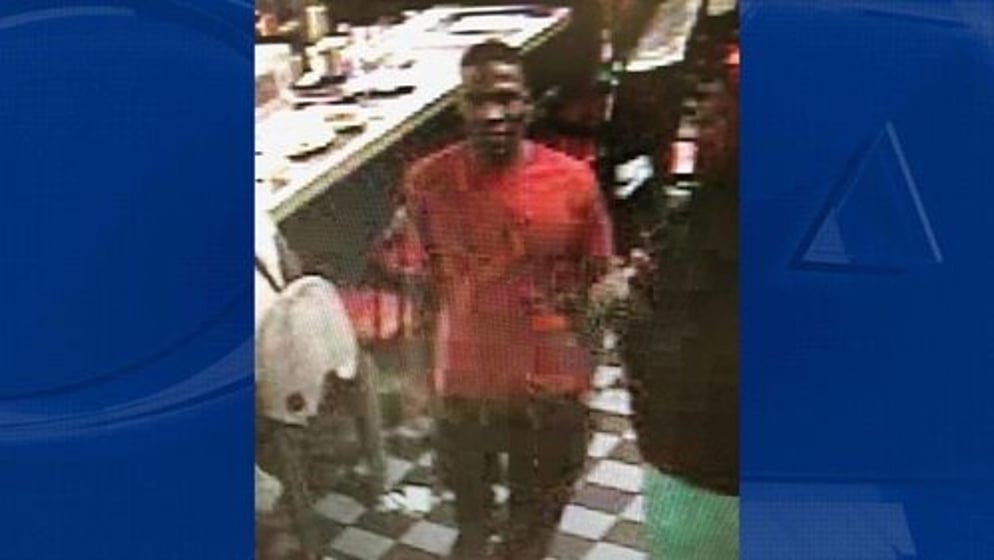 FLORISSANT, MO June 28 2020 A man was seriously injured after being shot outside of the Waffle House in Florissant overnight.

While patrolling the area of North Lindbergh and Charbonier Road, officers spotted an altercation erupting in the parking lot of the Waffle House around 4 a.m.

One of the restaurant’s security guards was found shot several times, detectives said. The victim was taken to the hospital for treatment and is listed in serious condition.

Police are searching for a potential suspect in connection to the shooting. Surveillance video captured a man, believed to be in his 20s, who was last seen wearing a red shirt and black jogging pants.

The investigation is ongoing. Anyone with information is asked to call the Florissant Police Deparment at 314-831-7000