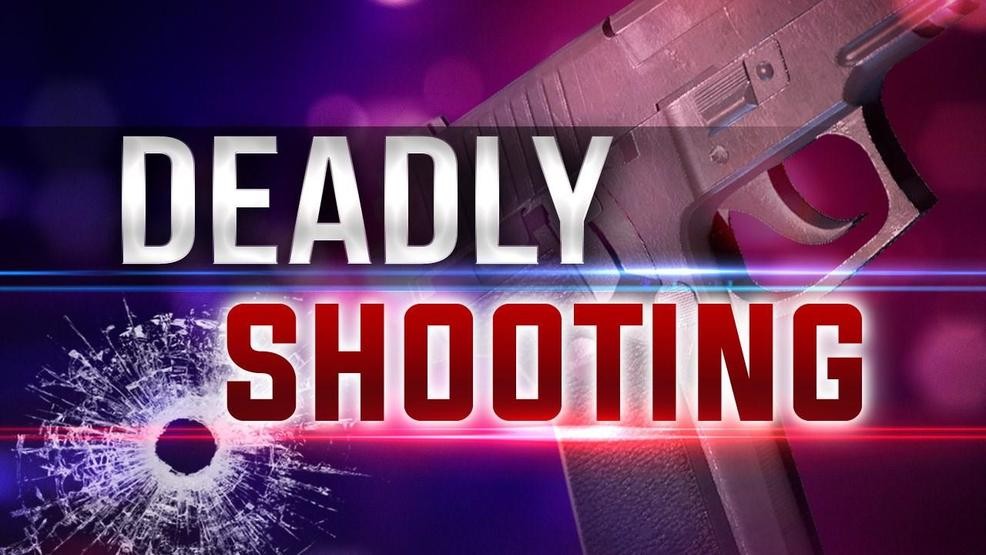 CHICAGO IL January 6 2020 A restaurant security guard who shot and killed a man on Chicago’s Northwest Side will not face any charges, according to police.

The shooting occurred at El Taconazo La Fiesta in the Montclare neighborhood Saturday just before 1:50 a.m.

Chicago police said a 40-year-old man was shot in the neck after an armed confrontation with a security guard. He was transported to Loyola University Medical Center, where he later died, police said.

Police said they questioned and released the security guard on Sunday.

Authorities haven’t yet identified the man who died.

Police also haven’t offered details on what led up to the shooting.

The same restaurant was the scene of another deadly shooting in 2017, which claimed the life of 19-year-old Jaime Arceo.

Arceo was the son of the restaurant’s owner.