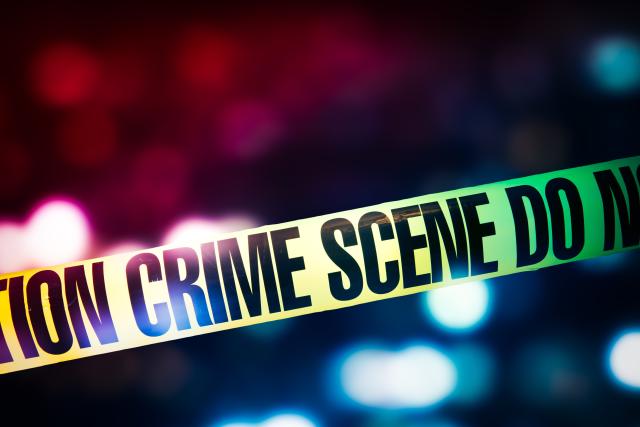 Lake County Sheriff’s Office deputies have arrested a man in connection to a shooting at an internet gaming business on Wednesday night.

The shooting which injured a security officer, happened around 6:30 p.m. Wednesday near Umatilla.

Police said that the shooting occurred at the Hot Spot internet gaming casino.

“We received a call of shots fired from the business and several deputies were dispatched to the scene. When we responded there, we found that the security officer had been shot,” Lt. Fred Jones with the Lake County Sheriff’s Office said.

The security officer was injured and is still hospitalized.

A witness said that they had seen some guys running to a truck and then quickly took off.

“They said it was two people, and as soon as the door opened, the guy put his hand in with the gun because the girl said she tried to swipe the gun down,” the witness said.

Travontae Harley, 33, was arrested Friday night during a traffic stop on his Nissan Frontier.

Detectives are still trying to locate the second suspect.

Leading up to Harley’s arrest, a phone was found in the area where the suspects took off in a dark-colored truck after the incident.

Detectives found pictures of Harley’s cards on the phone after obtaining a search warrant, and they were also able to connect the phone’s account to Harley’s social media names.

A Wawa receipt from the day of the Hot Spot shooting was found in Harley’s car, and upon checking the surveillance video from the Wawa, detectives saw two men who matched the description of the suspects.

The surveillance video was from three hours before the shooting occurred.

According to the Lake County Sheriff’s Office, Harley is facing charges for robbery with a firearm and attempted murder while engaged in a robbery.

Anyone with information should reach out either to the Lake County Sheriff’s Office, or Crimeline at 1-800-423-TIPS.