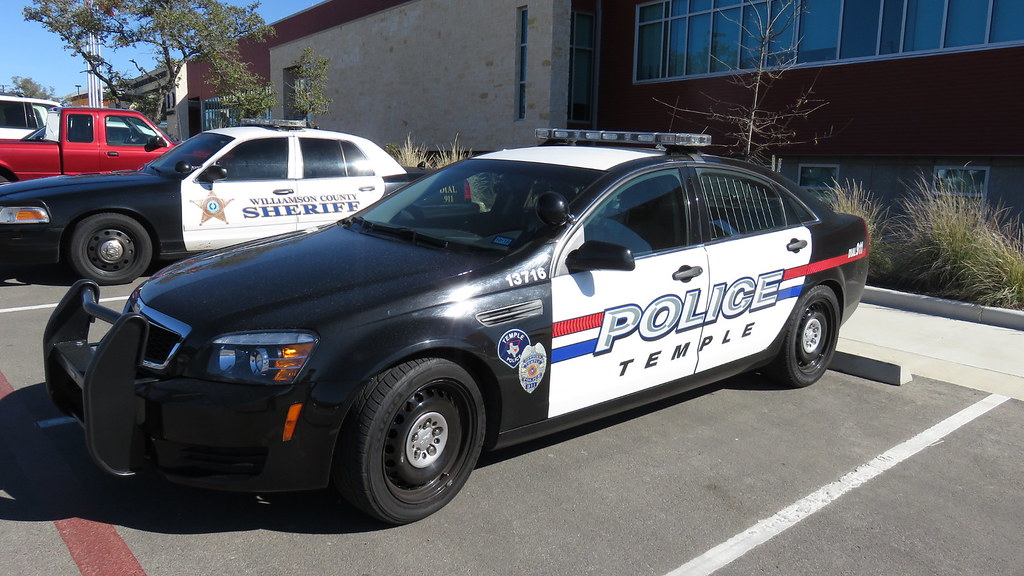 The 15-year-old boy was apparently upset and looked like he was going to fight someone.

An altercation reportedly happened, during which the student punched the security guard.

Man Coughs at Police and Security Officer After COVID-19 Test; Held Without Bail