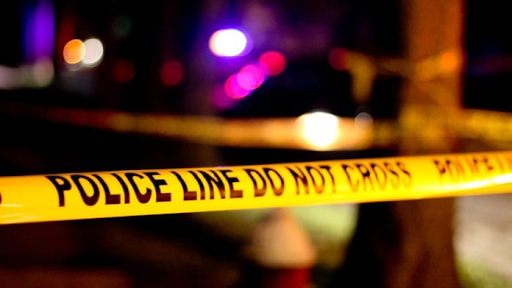 Victoria BC Canada Nov 26 2021 Police are looking for information after a man was assaulted with a baseball bat near Topaz Park.

Shortly before 5 a.m. on Sunday, November 7th, a security guard contacted police after he found a man who had been the victim of the assault near the washrooms at the south end of the park.

The victim told officers that he was attacked around 3 a.m. in the parking, near Topaz Avenue and Blanshard Street.

Paramedics attended and transported the man to hospital for treatment of non-life-threatening injuries.

VicPD are investigating another incident where a young man was stabbed multiple times in downtown Victoria early Tuesday morning.

The incident occurred around 2 a.m. on November 16th in the 500-block of Yates Street.

Paramedics informed VicPD that they were treating someone who had been stabbed in the head, arm, and hands.

“When someone is injured in a violent incident, police officers move in first to secure the scene and ensure the area is safe so paramedics can provide medical aid,” said VicPD in the statement.

According to police, officers arrived and found the victim in a pool of blood being given first aid by shelter staff.

Once officers secured the scene, paramedics quickly moved in to provide emergency first aid to the victim and applied a tourniquet.

The victim was rushed to hospital and an officer rode in the ambulance with the victim and paramedics to assist.

After treatment, the victim’s injuries were determined to be non-life-threatening.

Anyone who witnessed either incident or has information on either incident is asked to contact VicPD at (250) 995-7654. To report what you know anonymously, call Greater Victoria Crime Stoppers at 1-800-222-8477.