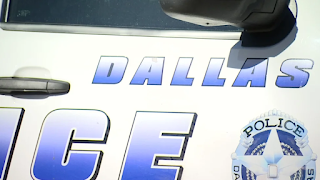 Dallas police are investigating a shooting that took place near a fast-food restaurant in Dallas.

According to the Dallas Police Department, officers responded to the 1600 block of Regal Row at approximately 4 a.m.

Police said when officers arrived, they learned that security officers working nearby had apprehended a male suspect near 8802 North Stemmons Freeway.

After finding shell casings near the Whataburger at the shooting location, officers searched for a victim but were unable to locate anyone, police said.

According to police, a short while later, a female who was shot during the incident arrived by private vehicle at Parkland Hospital.

Police said the woman was a bystander.

She is currently in stable condition.

The investigation of this incident is currently ongoing, police said.