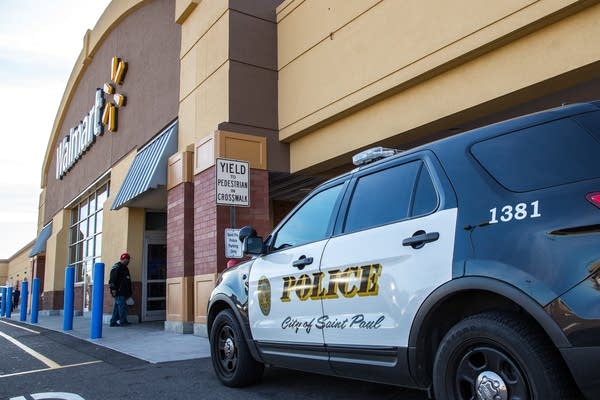 At least eight Walmart locations have received threats over the past week after deadly shootings at two stores in recent weeks, law enforcement agencies said.

The threats follow a horrific massacre at a Walmart in Texas last weekend and a deadly shooting at a store in Mississippi late last month.

In Florida, Richard D. Clayton, 26, was arrested after he allegedly posted a threat on Facebook that he was about to have his gun returned and people should stay away from Walmart.

He was detained Friday after an investigation by various agencies, including the FBI, the Winter Park Police Department and the Florida Department of Law Enforcement.

He allegedly made a threat Tuesday on a Facebook post stating, “3 more days of probation left then I get my AR-15 back. Don’t go to Walmart next week,” the Florida Department of Law Enforcement said.

He remains in custody on $15,000 bond, according to online records. It is unclear whether he has an attorney.

“I wanted to know if Walmart honored the Second Amendment,” Dmitriy Andreychenko told investigators, according to a probable cause statement filed by Springfield police. CNN was unable to determine whether he was represented by an attorney.

Walmart spokesman Lorenzo Lopez said the chain is focused on safety and security at its 5,000 U.S. stores.

“We take threats seriously and provide additional security as appropriate. We will continue to help federal and local authorities with their investigations to determine the source and any credibility of the threats.” he said.