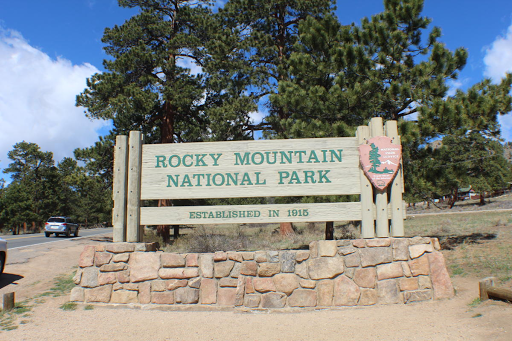 COLORADO July 19 2021 -The 35-year-old woman who died after an apparent fall in Rocky Mountain National Park on Thursday has been identified as a Boulder police officer.

“Our department is again mourning the loss of a friend, coworker and dedicated public servant,” Boulder police Chief Maris Herold said in a statement. “Ashley was doing something she loved yesterday, and though it’s not much, I hope we can take some solace in that.”

According to a release from the Rocky Mountain National Park, rangers were notified by one of Haarmann’s family members that they had received information via a satellite communication device of an emergency just west of Martha’s Couloir on Mount Lady Washington.

Her body was flown at approximately 8:15 p.m. Thursday via a long line operation to the Upper Beaver Meadows helipad where she was transferred to the Boulder County Coroner’s office.

According to the release, Herold sent members of the police department’s command staff to the park to make sure Haarmann’s body was covered with the American flag until her body was flown to the coroner’s office.